It all started back in 2014, when our founder Dan SZOR, a native New Yorker, moved to the Cotswolds after working in finance in London for many years. 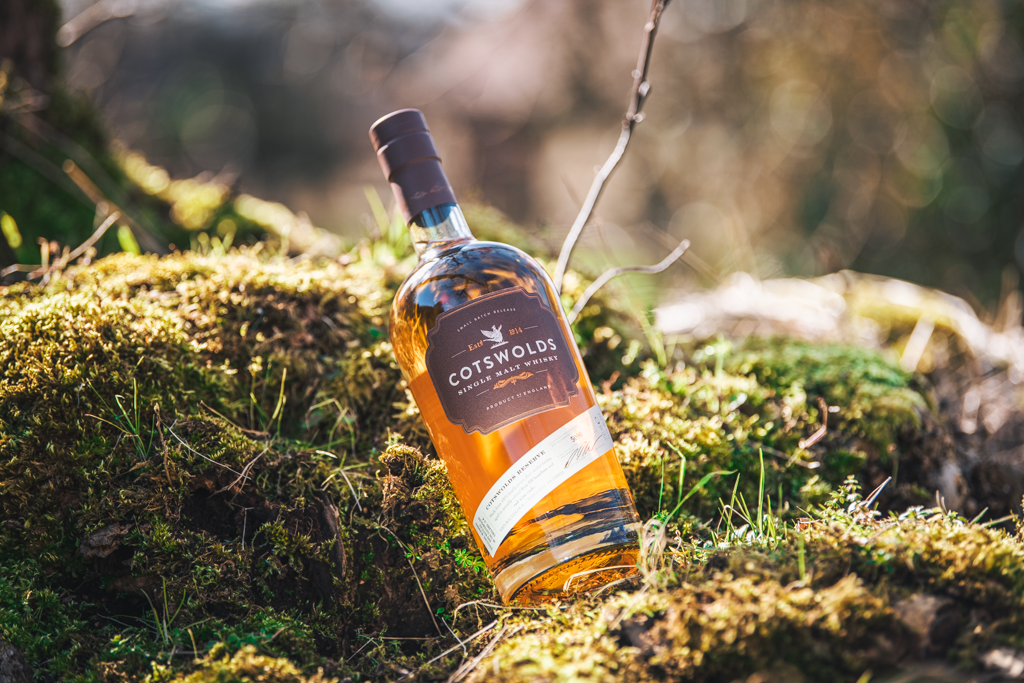 Seeking to leave behind that world and spend more time in the picturesque countryside of the Cotswolds with his family, it eventually dawned on him that he could combine his love of whisky with his desire to start a new business. A dedicated whisky fan, Dan saw the fields of golden barley around his house in the Cotswolds and had a brainwave ‘I suddenly thought, there’s barley all over the Cotswolds and nobody’s distilling it, let’s be the first!’ 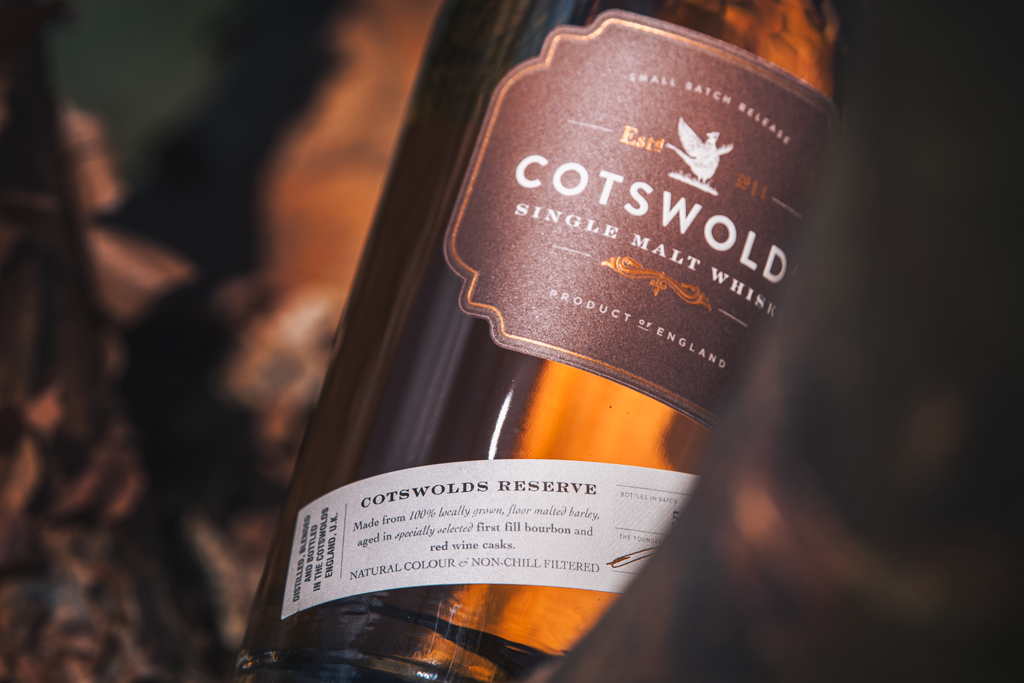 Local Cotswolds barley goes from the farm to Warminster Maltings (near Bath) to be malted. That process (steeping in warm water, drying, steeping, drying then turning over for a few days, then kilning) tricks the barley into germinating – preparing fuel (sugars) for its growth spurt into a barley plant. Then they slow down the germination, to stop full growth from happening, finally drying it out in a kiln to preserve it, with its fuel and enzymes ready to make whisky. 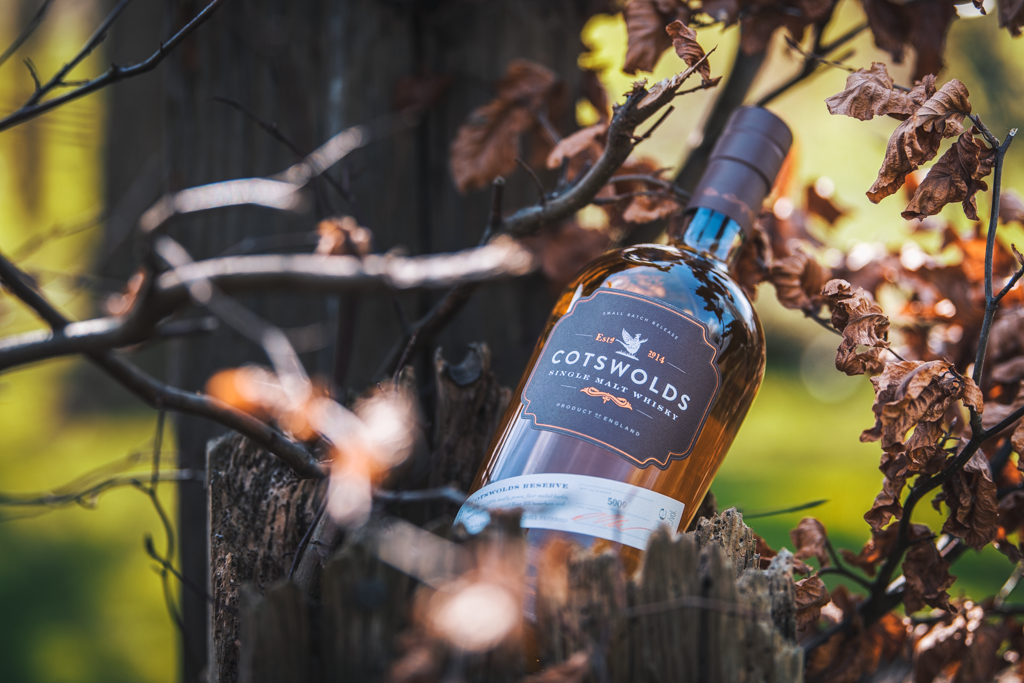 At the distillery they grind up 500kg of malt into grist, then feed it into the mash tun at the same time as hot water – a process is called mashing. The heat of the water activates the enzymes, which break down big starches into little sugars, which dissolve into the water, changing it into sugary, malty liquid called worts. Water is added in three stages, getting steadily hotter, in order to create the right sugars and then make sure they’re rinsing them all out of the grain and into the worts. 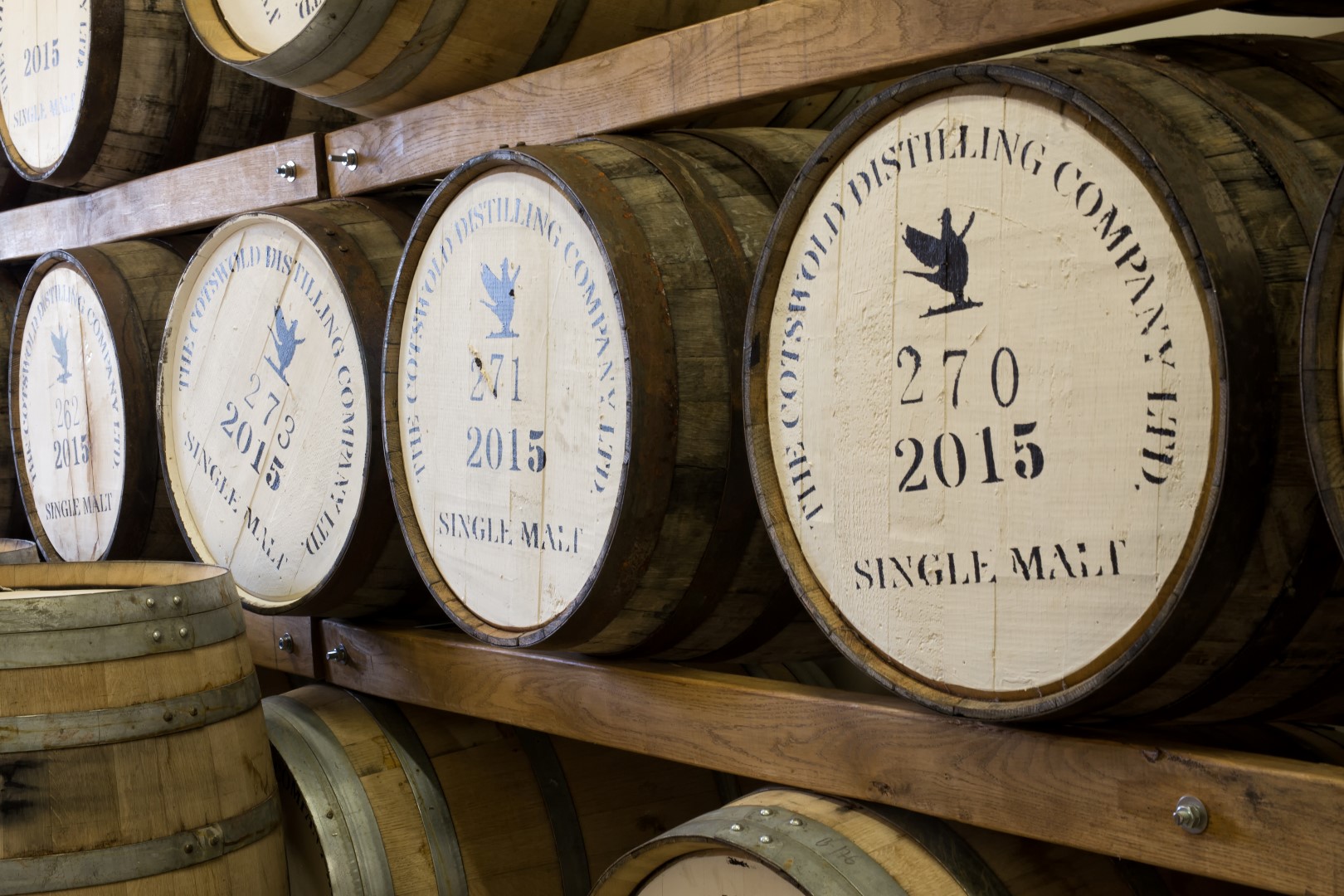 The worts are recirculated, filtering it through the grain until they are running clear – this provides fruitier flavours later on. They drain the clear wort off into a washback (one of eight large steel fermentation vessels) until they’ve collected 2,500 litres. This leaves just soggy malt in the mash tun called draff, which is emptied out and sent to a farm nearby to feed the cows. The worts are then fermented to create alcohol – by adding yeast to eat the sugars and convert them into alcohols. Two varieties of yeast are used – one is good for consistent, high alcohol yields, the other is good for creating fruity flavours.

Fermentation is left to run for four full days (more than 90 hours). By the end of day two it should be at max alcohol level already (about 8% ABV, like a strong beer). Letting the fermentation carry on allows for a secondary stage where naturally occurring bacteria set in to eat the dead yeast. They produce acid, and acids combining with alcohols form compounds called esters, which can be very fruity in flavour.

This liquid is first distilled by Mary, the Wash Still, separating off the alcohols and flavour compounds, aiming to leave behind water and dead yeasty sludge. The 4-day fermented wash is boiled to drive off the vapours and condense them back into a liquid – this is called the Low Wines, and it’s now at 25% ABV. It’s got some unpleasant bits in it though, and a lot of water still, thus requiring a second distillation by Janis, the Spirit Still, when the good alcohols and flavours are separated from the undesirable/harmful ones in the low wines. The first things to boil off and come through as liquid are called the foreshots. They smell like nail varnish remover and are very sharp on the nose. They have also cleaned the heavy parts from the end of the previous run out of the pipework. These foreshots get directed into one tank before the middle of the run (hearts) flows into another tank. Towards the end of the run the heavier feints/tails are directed into the same tank as the foreshots.

The light, fruity esters come through towards the beginning of the run, and the heavy, chunky flavours come through towards the end. Under the influence of Dr Jim Swan, Cotswolds takes only a small amount of foreshots before cutting to the hearts. Similarly, they cut to feints quite early on in the run (or ‘higher up’) which means that they miss most of those heavier flavours.

Another influence of Dr Jim Swan is that the hearts, or now make spirit, is aged in STR casks, as well as more traditional ex-bourbon and Sherry barrels. These were designed by Dr Swan to extract flavour and colour from the wood in a shorter amount of time. They are ex-red wine casks that have their top layer inside shaved, then are toasted and re-charred (hence STR), giving a less obvious wine influence than a classic red wine cask finish.

Our Cotswolds Reserve Single Malt uses a mix of first fill ex-bourbon and STR casks, which I hope you enjoy. 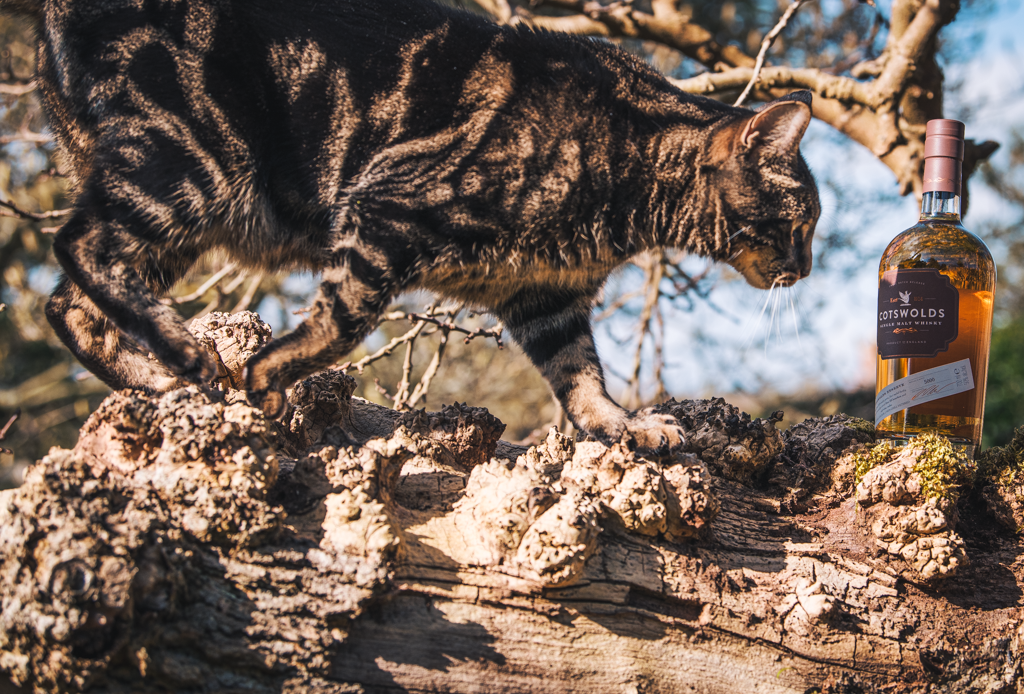 One of our Members, Kev, has created this fantastic 3D interactive tool that lets you explore the distillery…
https://mpembed.com/show/?m=QYA9qStKGsz&mpu=412