The Oxford Artisan Distillery is a ‘grain-to-glass’ craft distillery, working with a small selection of local farmers to focus on ‘heritage grains’ and the unique flavours they create. These grains are grown in a sustainable and restorative manner, without agri-chemicals whilst focussing on biodiversity, which makes them productive and resilient, and allows them to perform particularly well in drought. 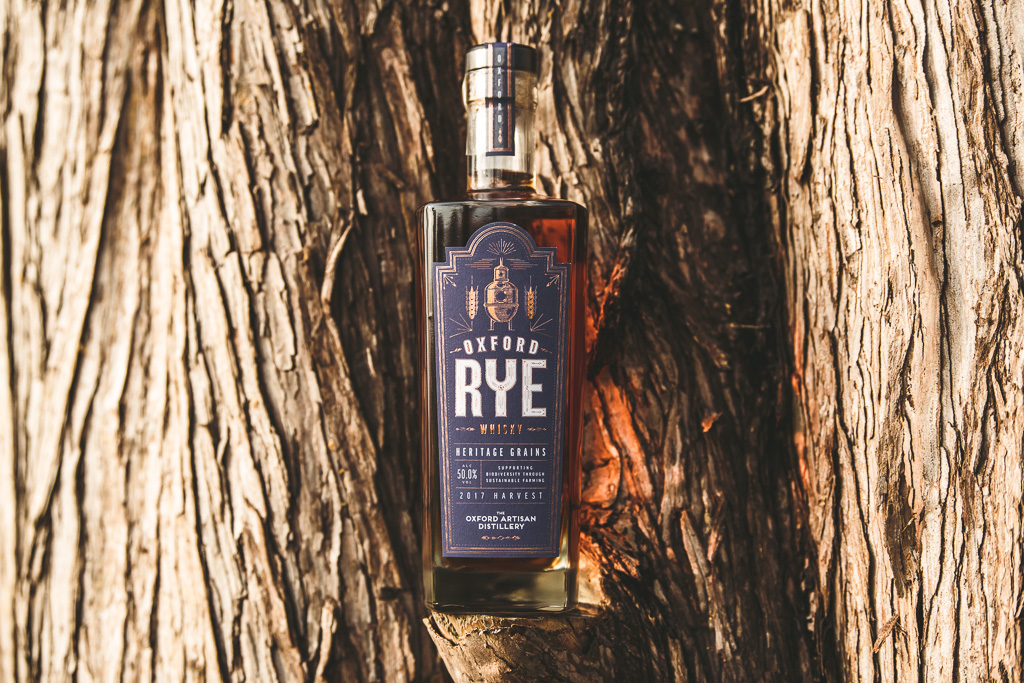 Our Club Bottle is the first taste of their new release, Oxford Rye Whisky, which will be launched in the new year. Its mashbill (mix of grains used to create this whisky) is 90% maslin, 10% malted barley.

Maslin is a mixture of rye and wheat that have been grown and harvested together. This traditional farming method, which would also contain a mix of rye and wheat varieties within the same field, is believed to have resulted in more reliable yields as it ensured there would always be crops that performed well in each year’s growing conditions and provided seed for the following year. Grown to varying ratios of rye and wheat, the straw it creates was considered excellent animal feed and the long stems of the traditional grains were used to thatch buildings (modern fields are generally monocultures of uniform ‘dwarf’ wheat varieties). 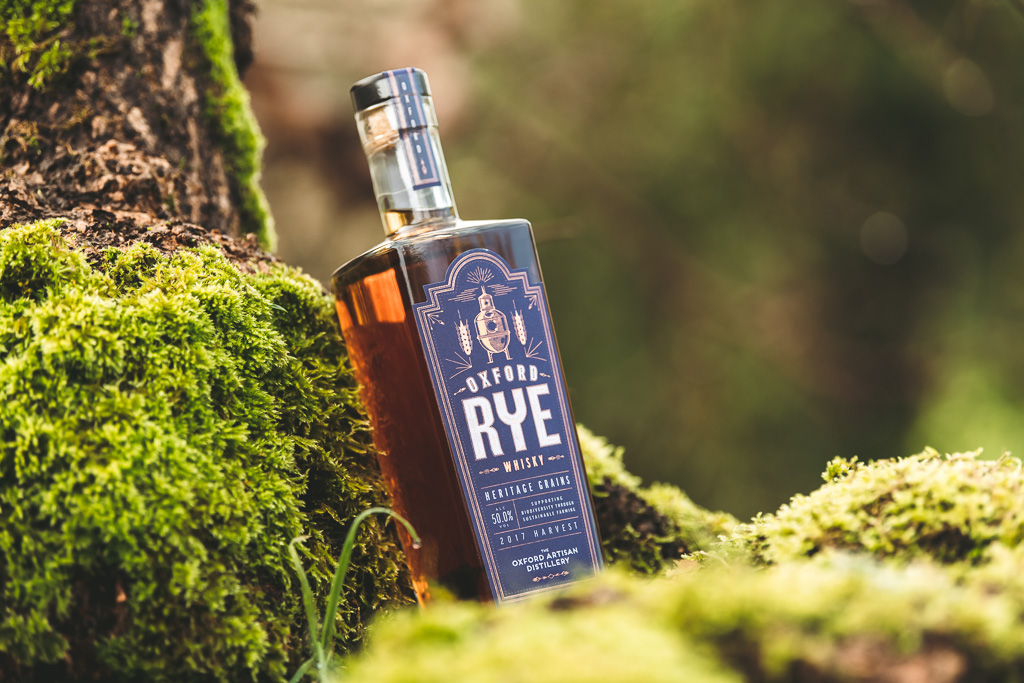 The breakdown of the maslin gives us an approximate final mashbill of 70% rye, 20% wheat, 10% malted barley, which was harvested in 2017 from fields within 50 miles of the distillery and fermented for 120 hours in Hungarian Oak vats.

After coming off the stills (Nautilus and Nemo) it was aged in 60% American Oak (new and STR – shave, toasted and re-charred to rejuvenate the cask) and 40% wine casks (Manzanilla sherry, Pedro Ximénez sherry, Oloroso sherry, Madeira and vintage port).

I hope you enjoy this bottle and can share it with loved ones over the festive period. 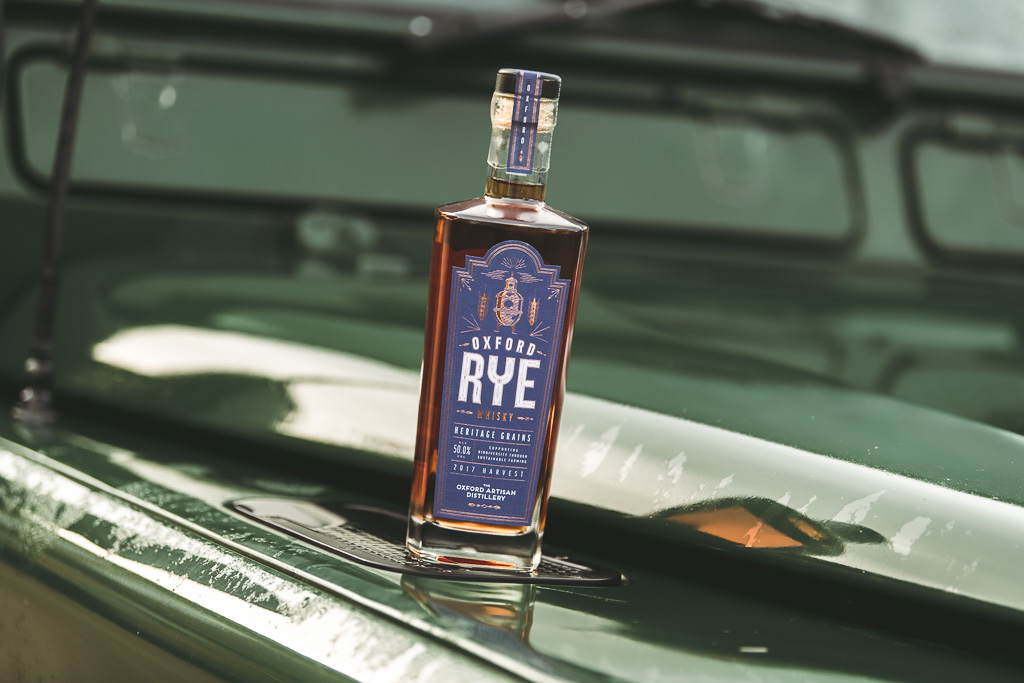 THE ‘MAKING OF’ GALLERY FROM TOAD… 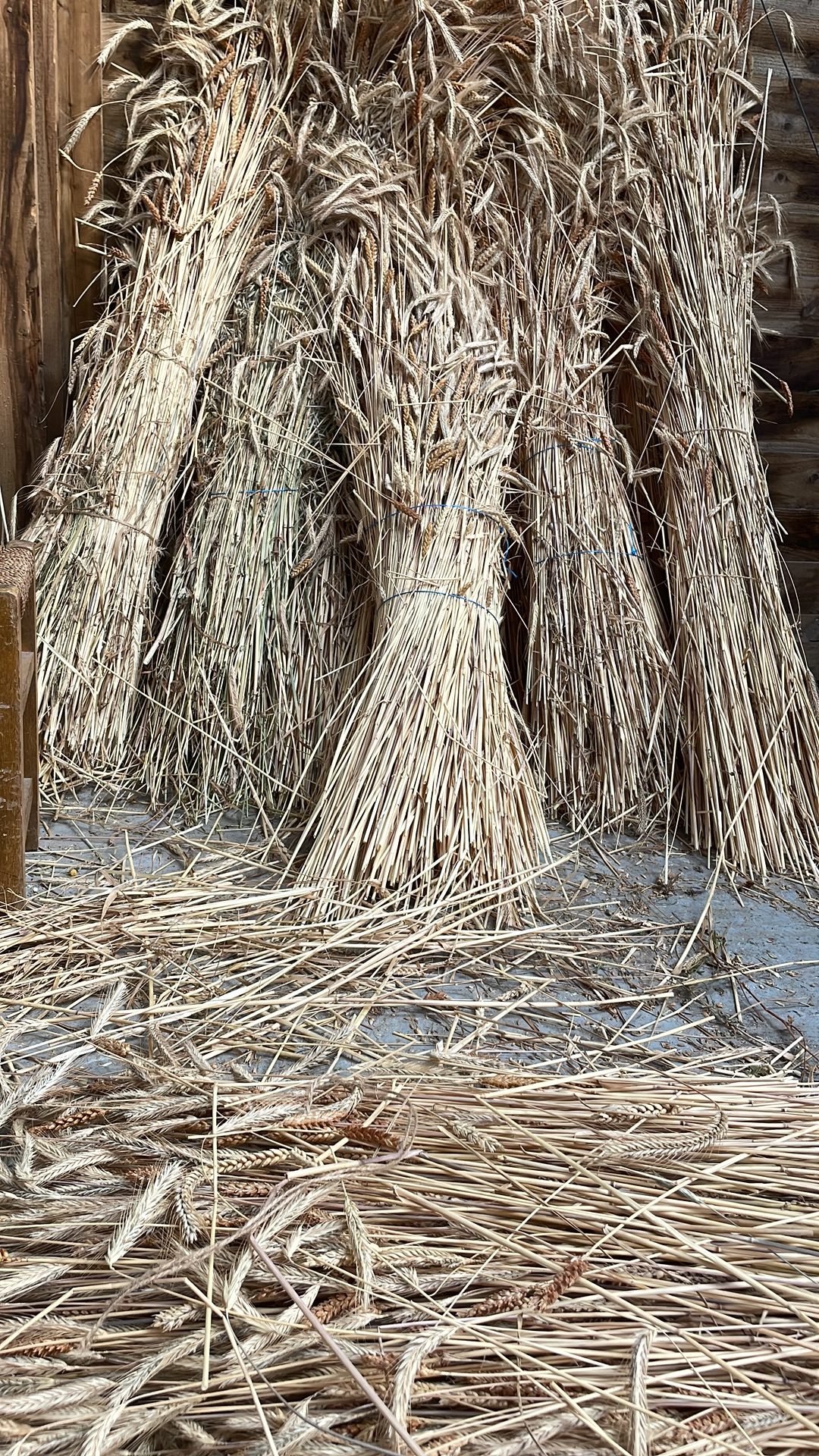 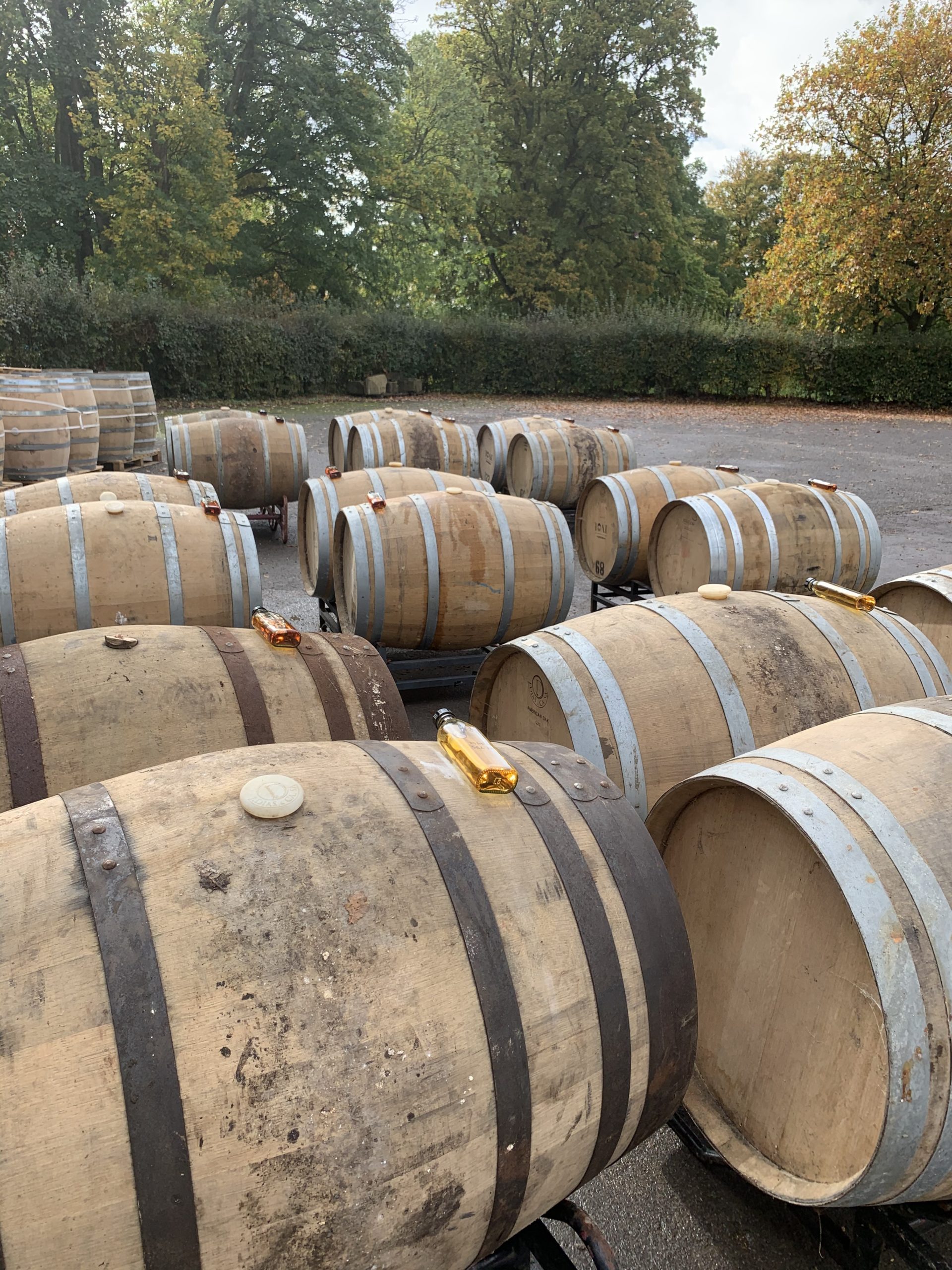 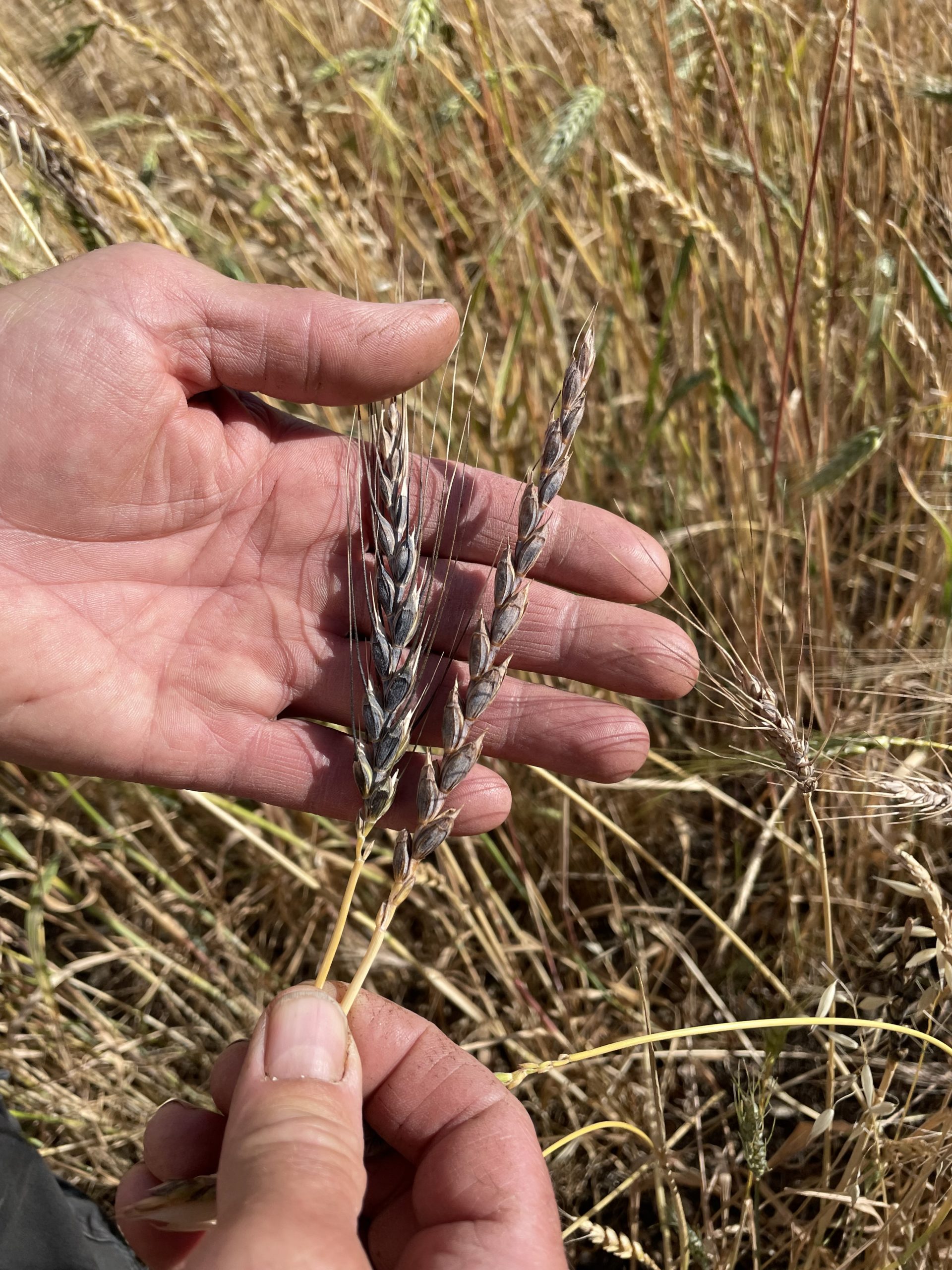 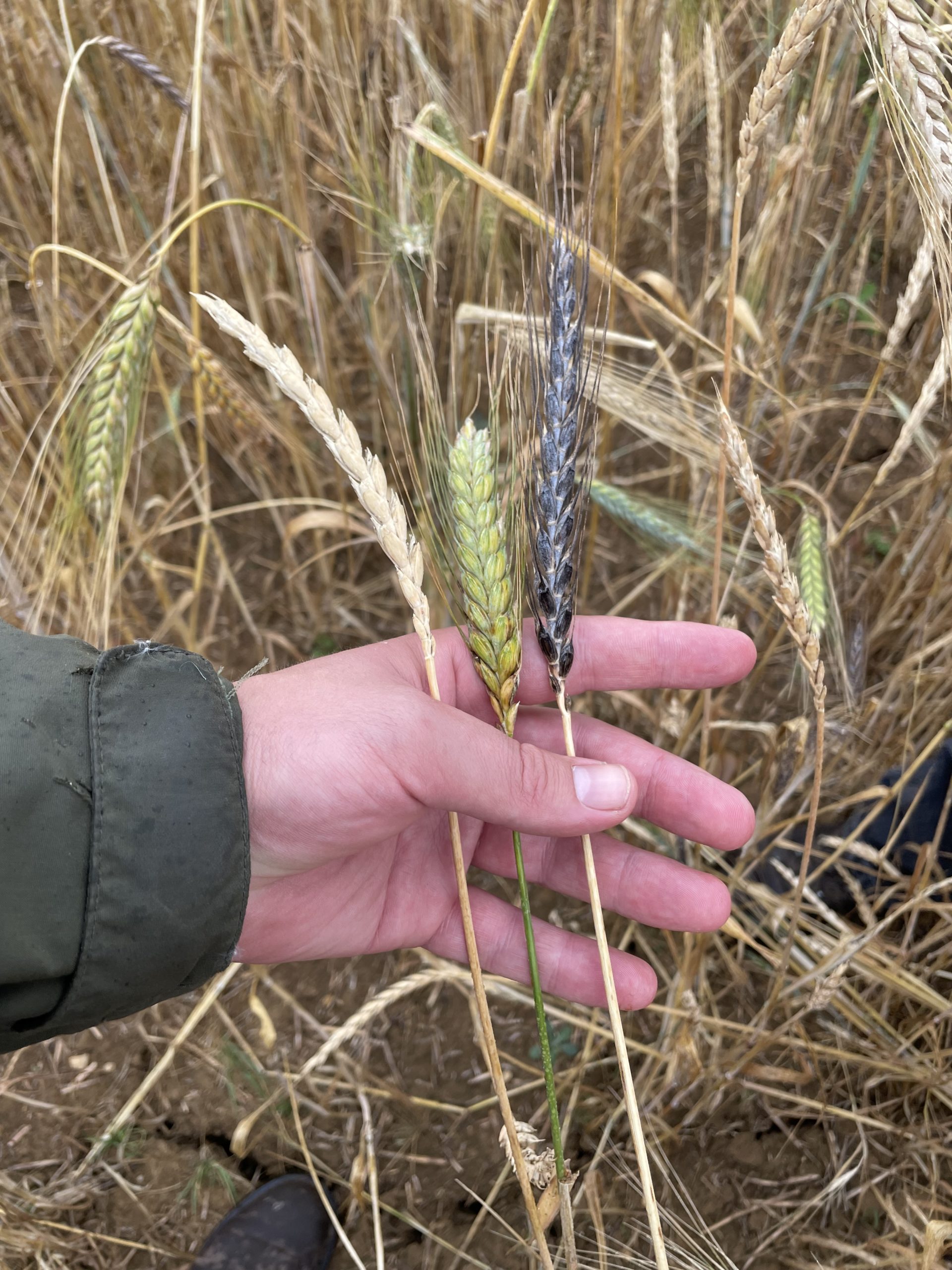 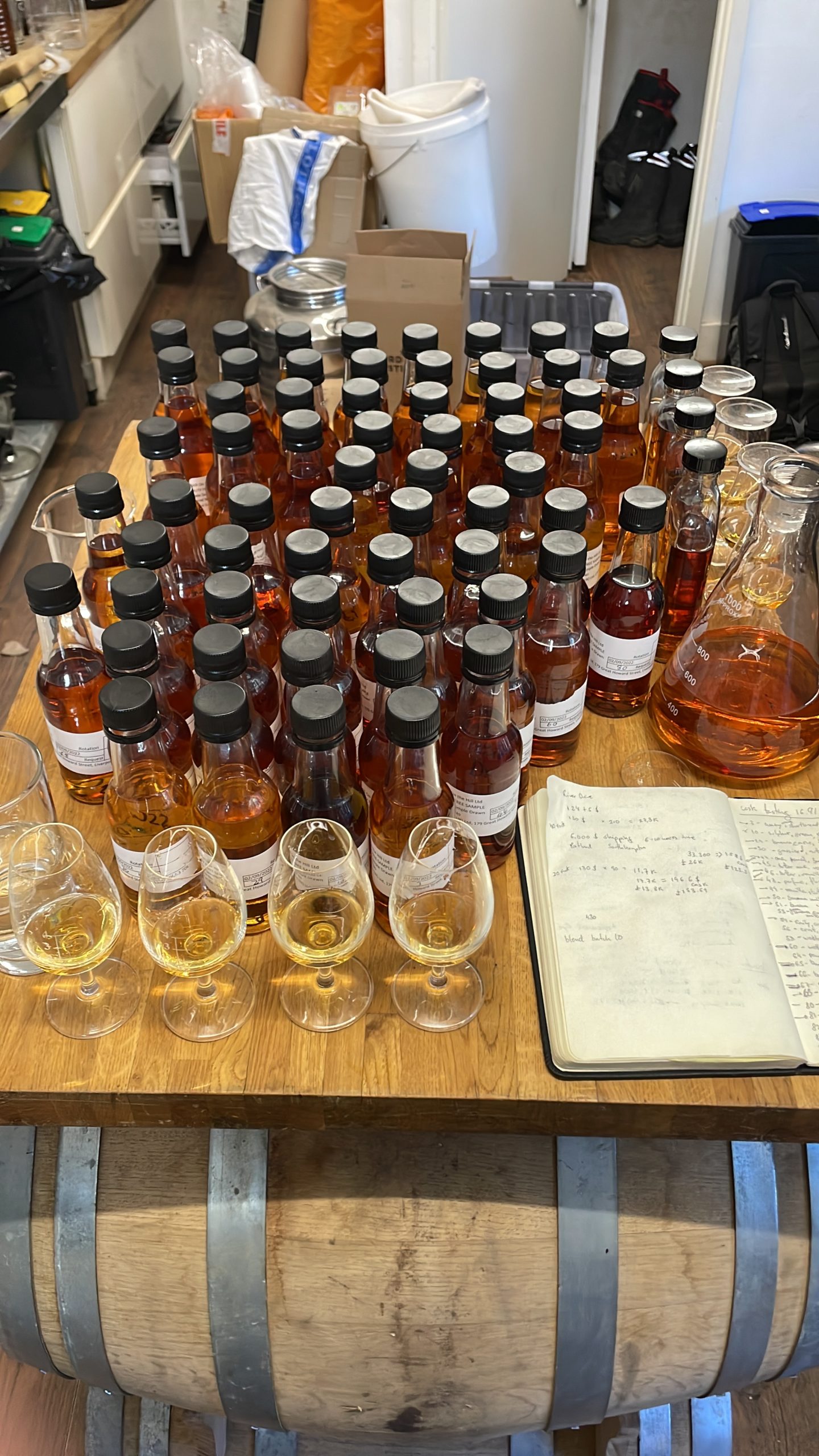 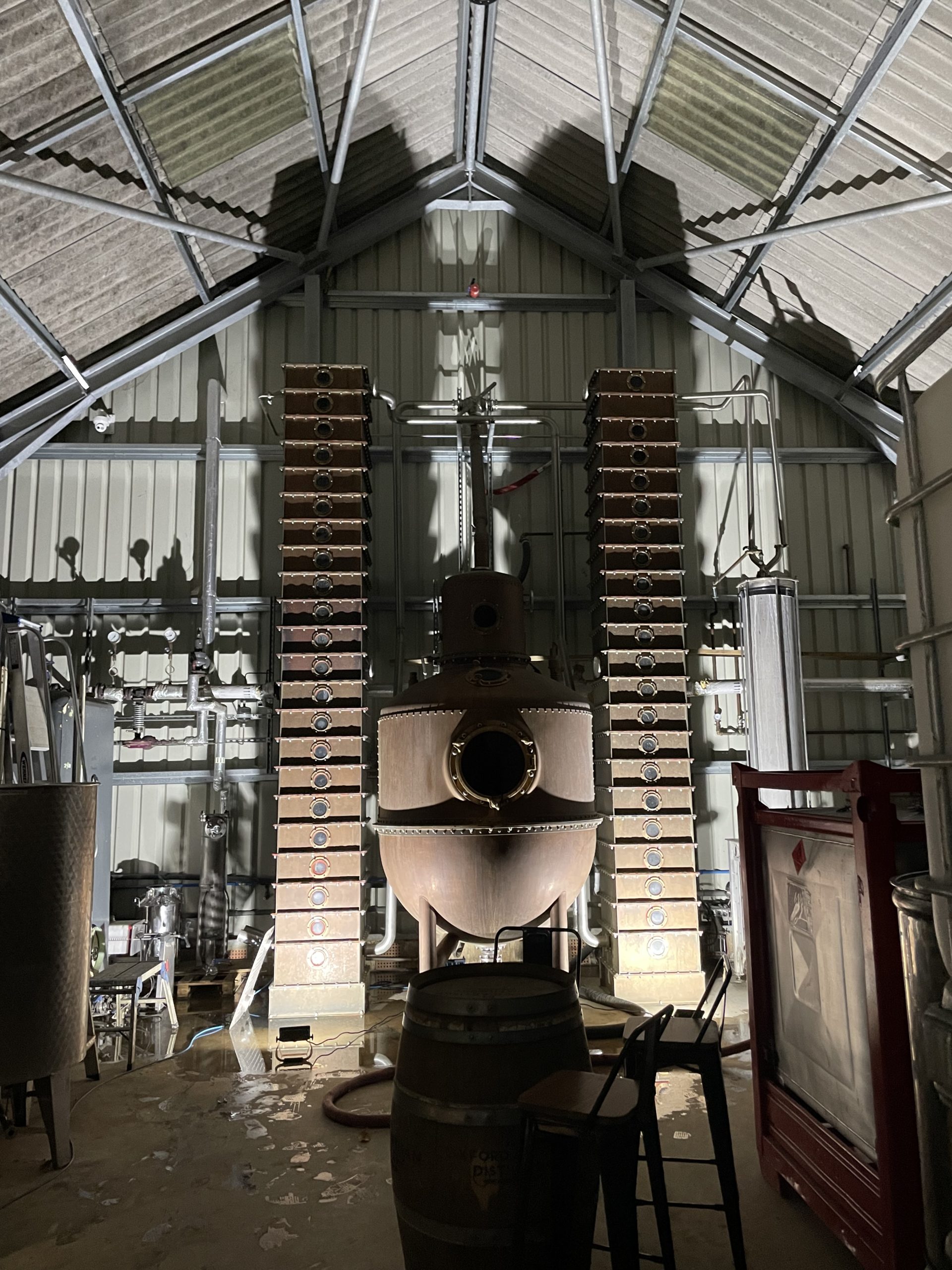 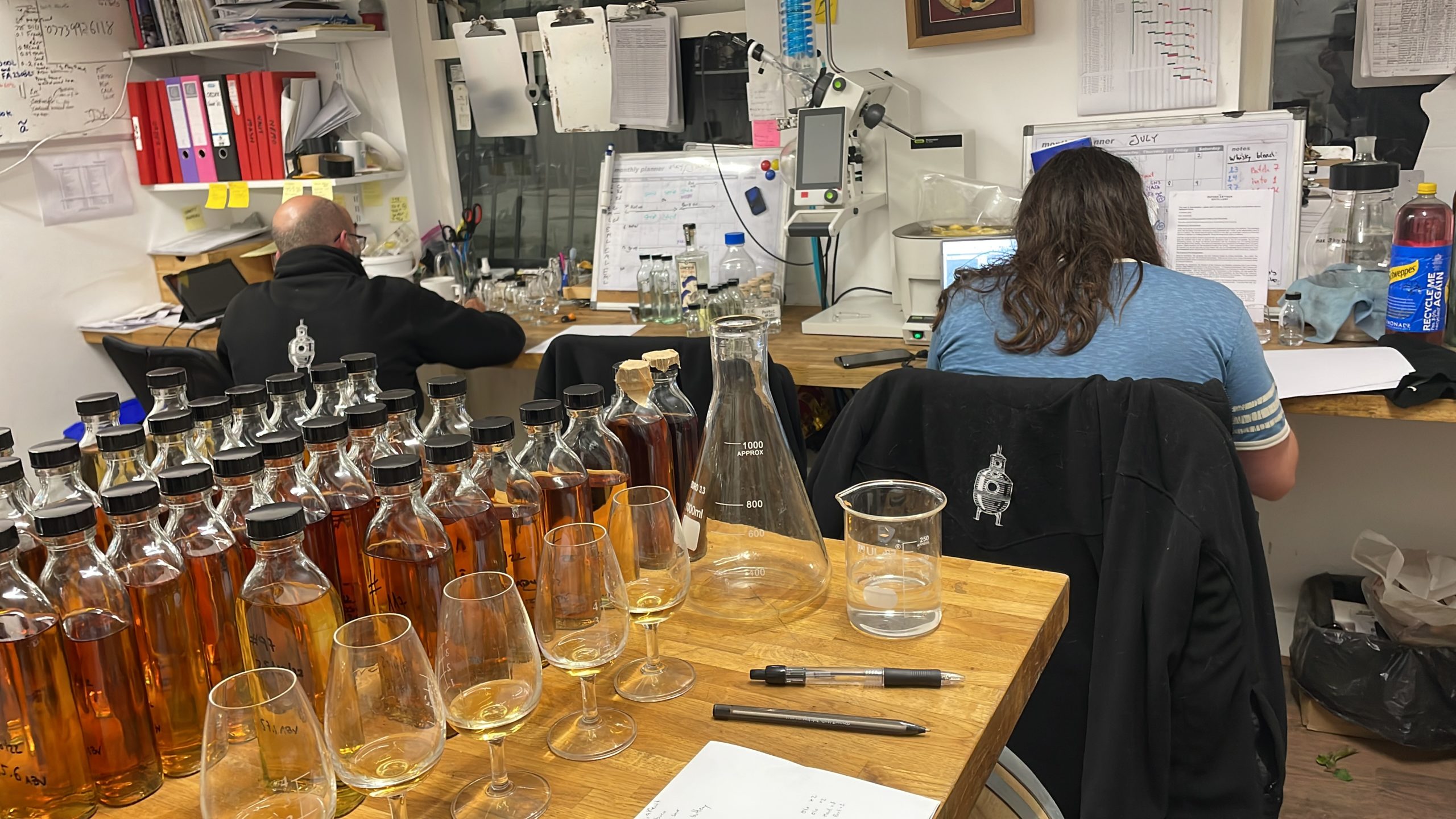 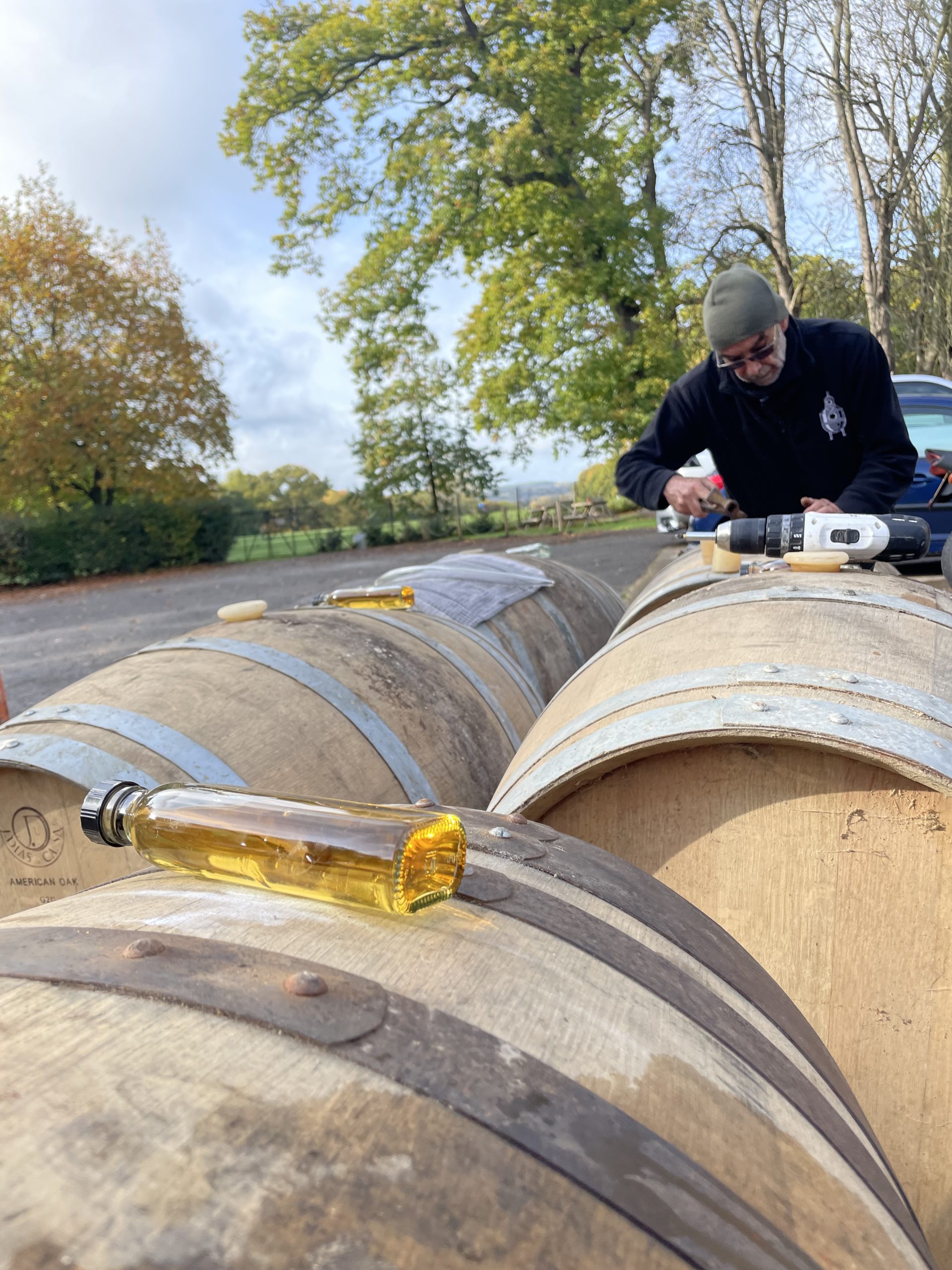 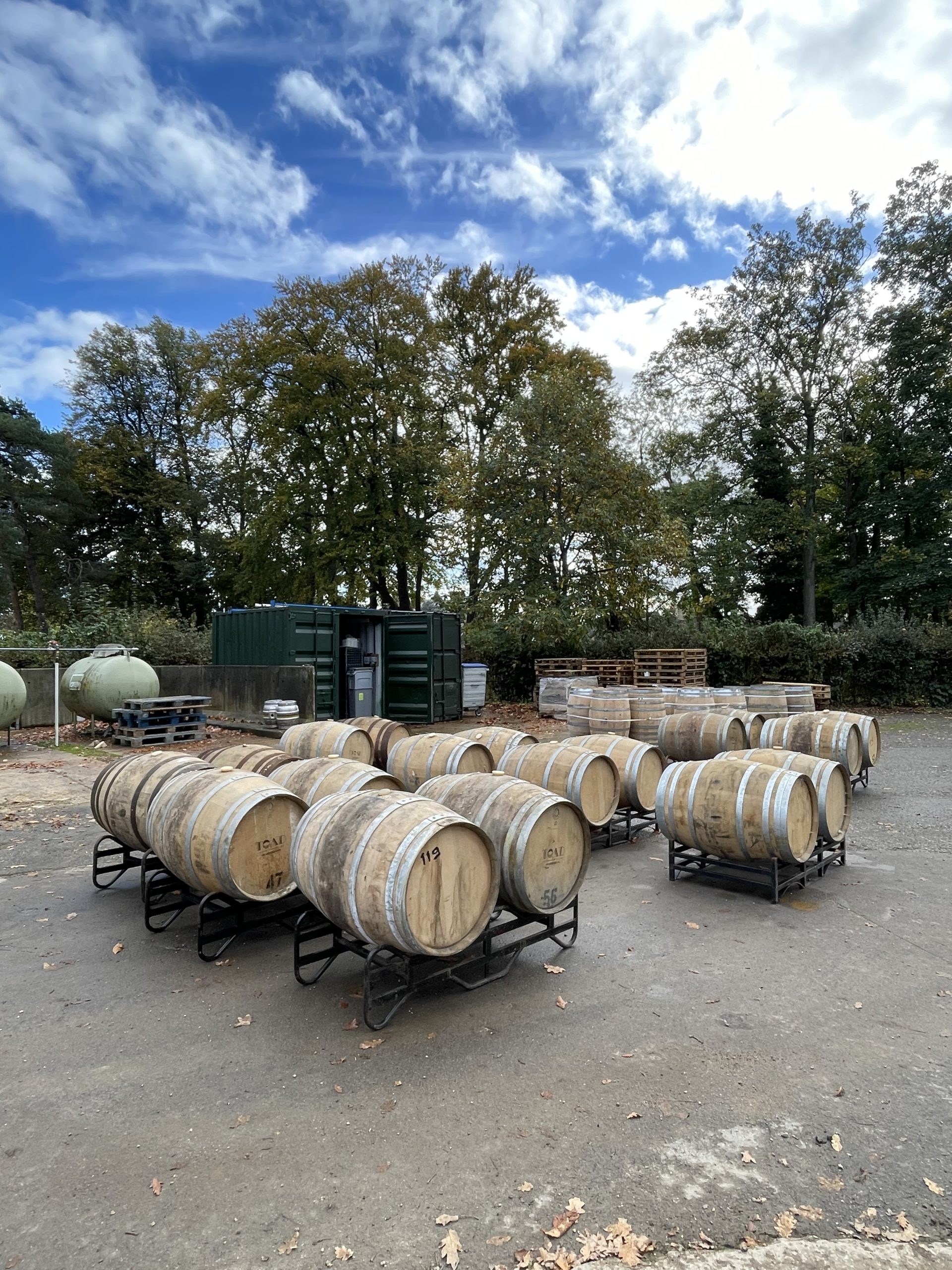 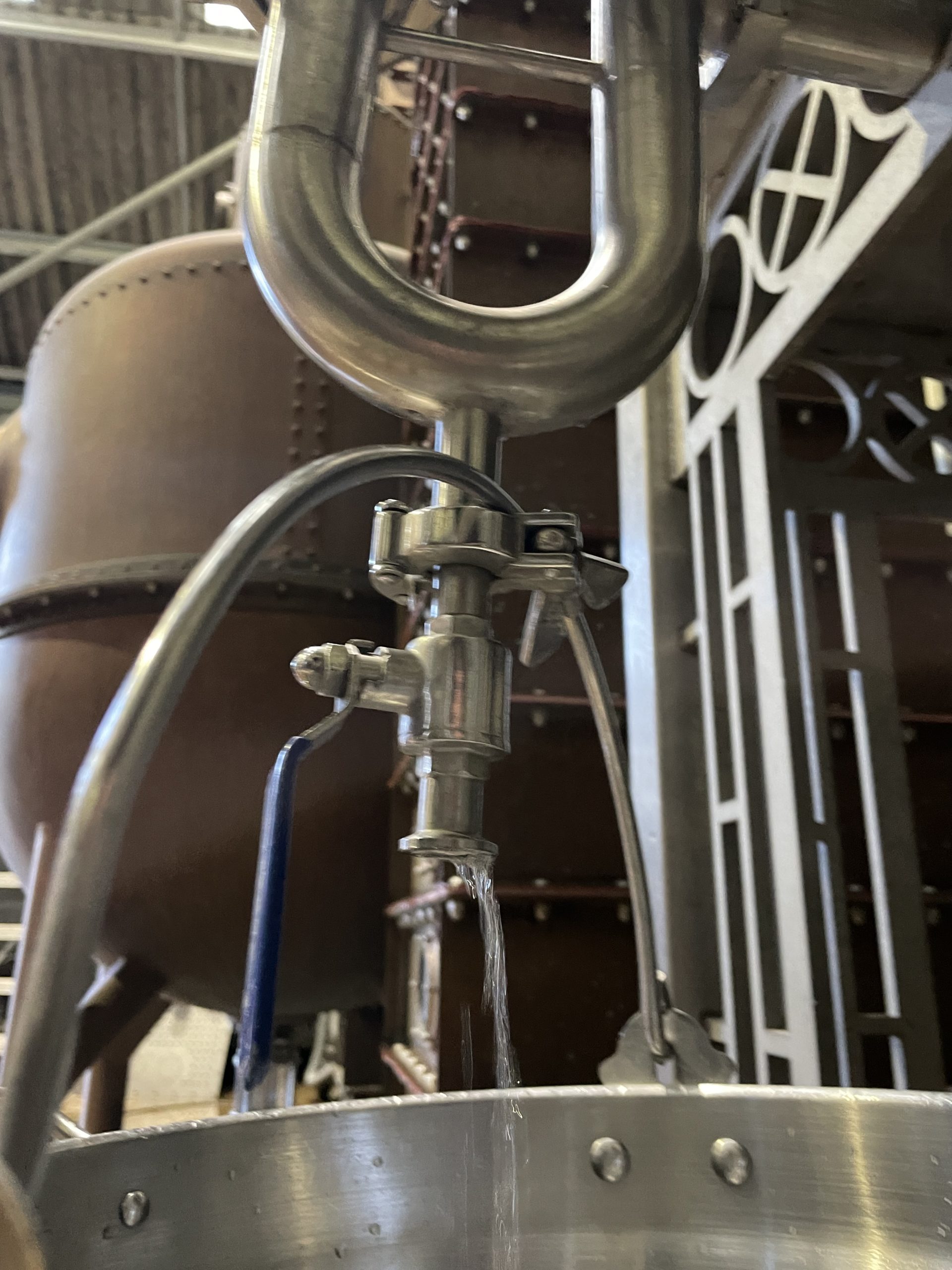 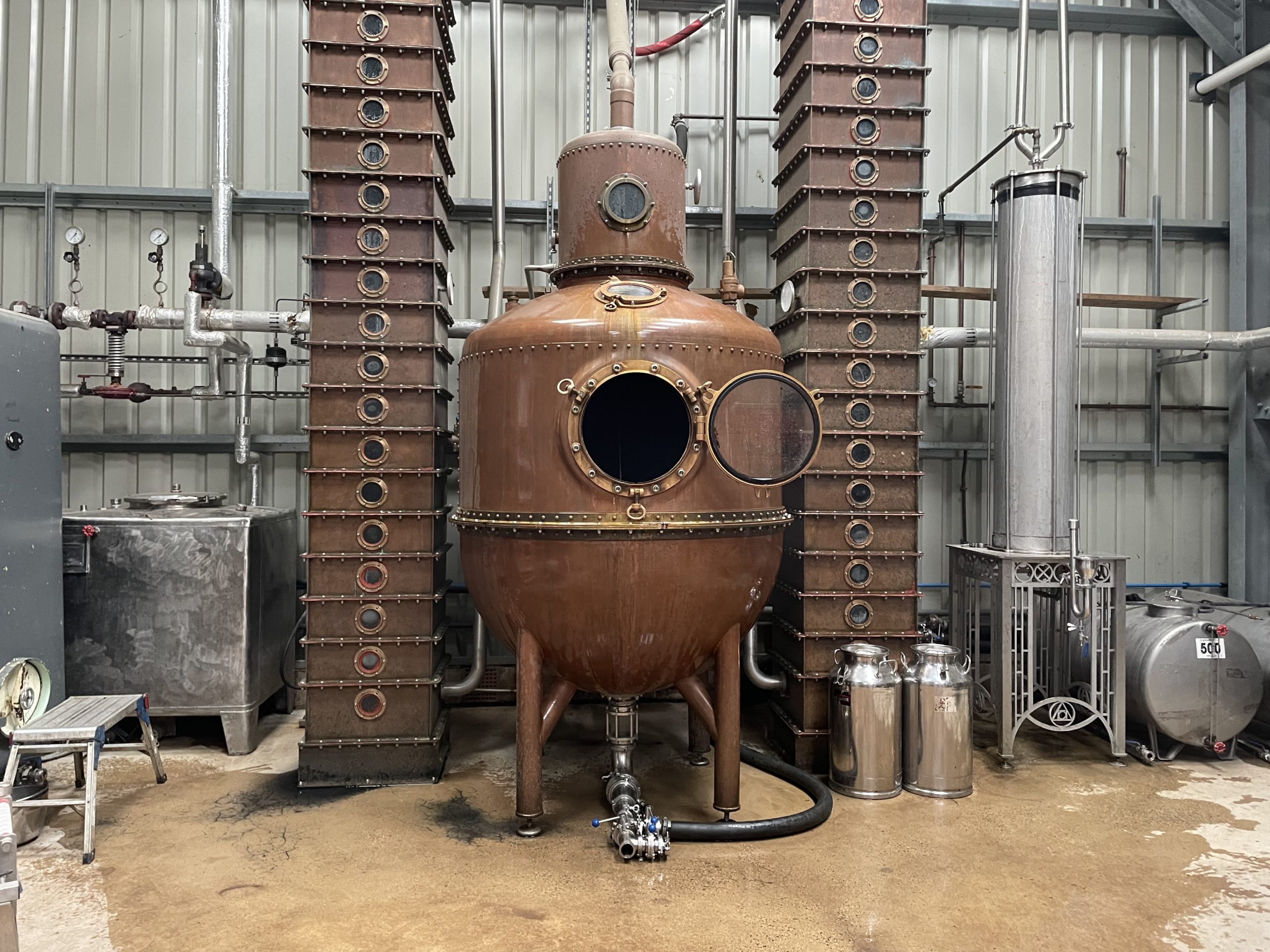 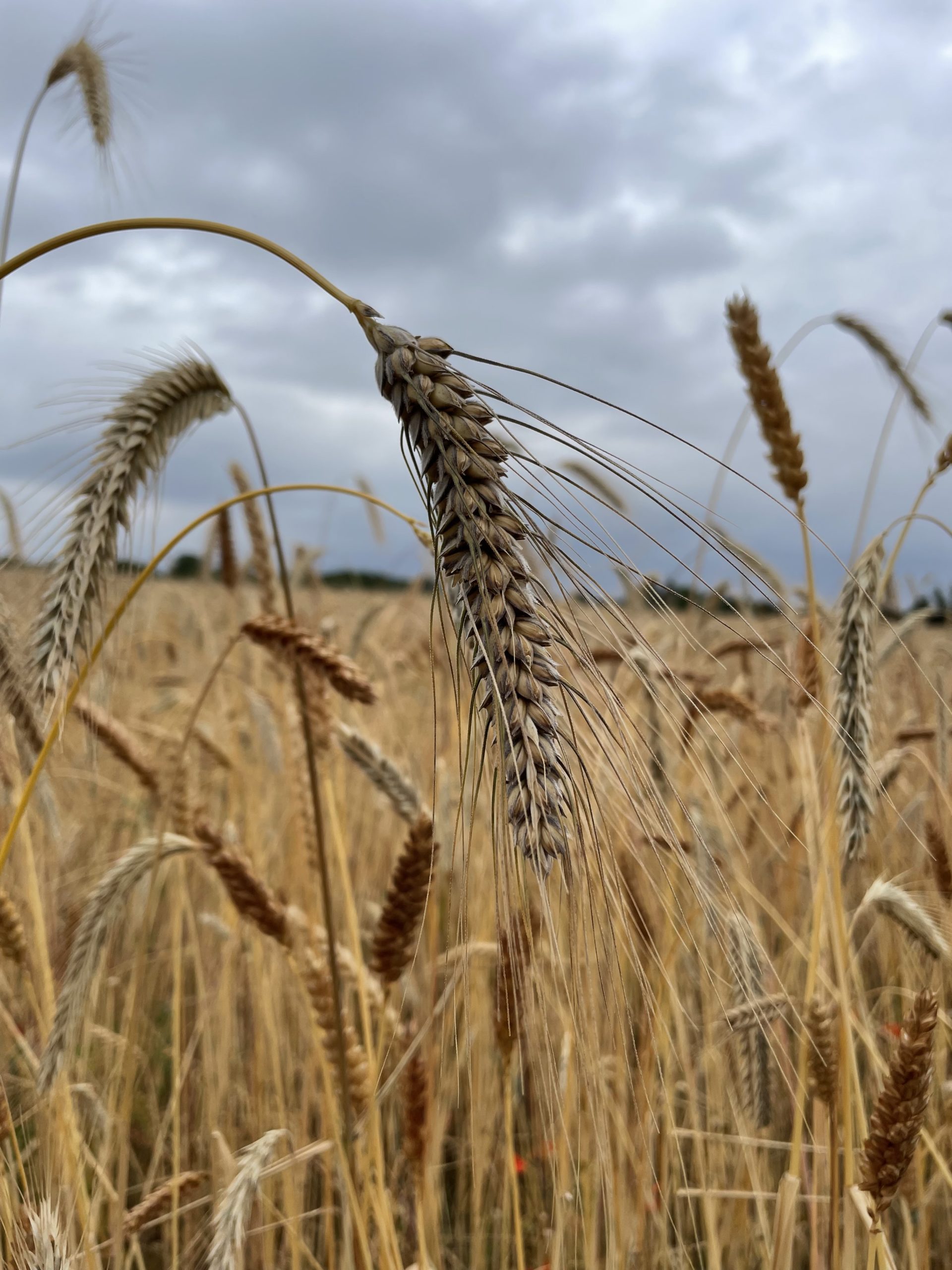 As always, we will be running a Member’s Photo Competition this month. To enter, share a picture with your bottle on Facebook, Instagram or Twitter, tag us (@SummertonClub) and use #SummertonWhiskyShots. Every picture you share gets you an entry and there’s no limit to how many times you can enter.

The Oxford Artisan Distillery have kindly provided an incredible prize for the winner – a bottle of OXFORD RYE WHISKY BATCH #003 MOSCATEL DE SETÚBAL CASK, and three runner-ups will get a pair of distillery tour tickets!

FIND OUT MORE ABOUT THE OXFORD ARTISAN DISTILLERY

previous
Summerton Ramblings Episode 54 Dec 23, 2022
next
Comparison of Whisky Subscriptions in the UK - 2023