The Oxford Artisan Distillery is a farm distillery in the city of Oxford. It was founded in 2017 as grain-to glass distillery with a mission to produce fine, quality spirits from mixed population of Heritage Grains. 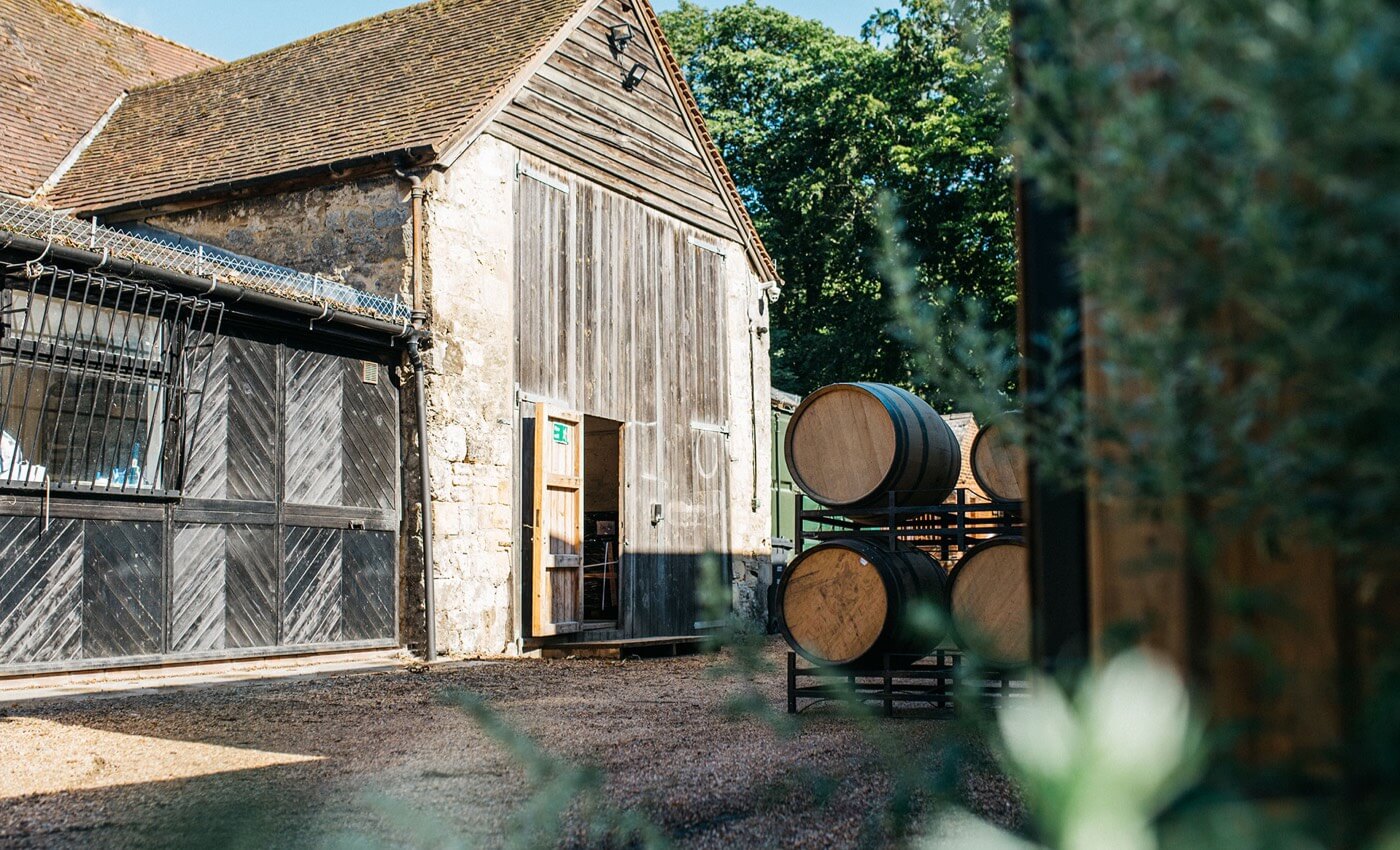 It is Oxford’s first “legal” distillery and produces predominantly rye whisky as well as gin, vodka, liqueurs and whiskies made from Heritage Grains other than rye.

All of our grains are grown on our behalf by farmers who work directly with our Head of Grain, John Letts. Each farm is selected carefully and John oversees the growing of the mixed populations of grain that he has developed over the last 30 years of Archeo-Botanical research.

The bio-diverse nature of John’s grain populations make for seriously sustainable agriculture. Core to the distillery (and indeed our farming practices) is the principal of Natural Farming – that is farming in harmony with soil in a way that regenerates soil health as opposed to degrades it. 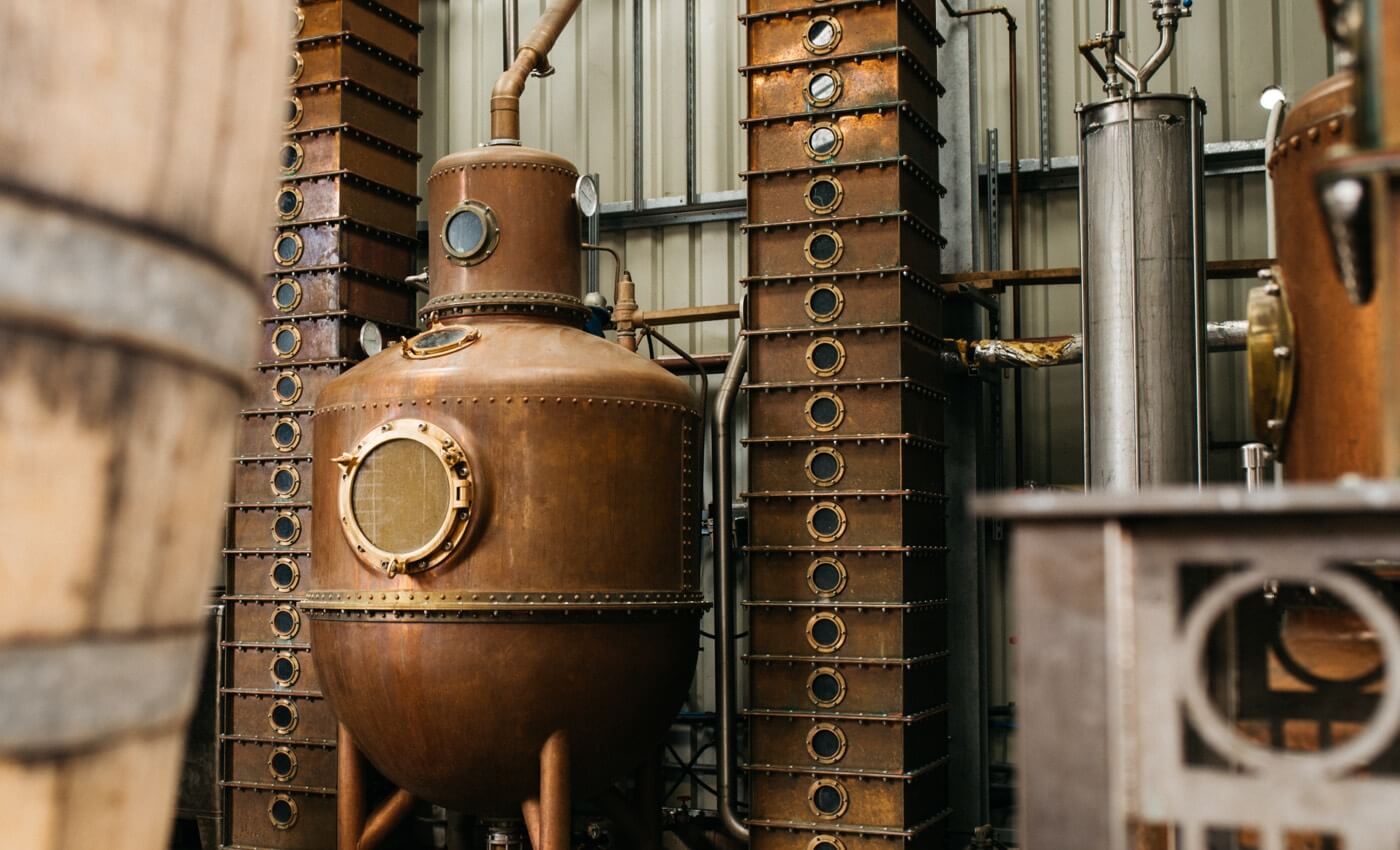 Our grain does not require chemicals, ploughs or tills. We grow multiple varieties of genetically diver se cereals with a minimal intervention farming methodology. While that is quite a mouthful, what is at the root of all this is a strong desire to produce high quality spirits from highly sustainable crops.

The distillery uses hand crafted copper stills designed and engineered in collaboration with South Devon Railways – the team behind the refurbishment of the famous Flying Scotsman. They include a 2,500 litre still named Nautilus, and its 500-litre partner, Nemo.

In every stage of our craft, we are artisanal. Working with several populations of maslin, dredge, rye, wheat, barley, corn, etc, we match our desires with Nature’s will very gently. We broadcast our seeds in a very artisan way that leaves the soil untouched and no chemicals being used. Our populations evolve in each field thriving in a healthy ecosystem. All production in the distillery couldn’t be more artisanal.

From 10,000L mashing with a big wooden oar, to not having any automation in house, only manual valves, we don’t fancy new technology. Distillation cuts are also performed by taste mainly, which allows the craft reflection of our distillers to come into our house character.

As well as the core principal of growing heritage grains for the production of spirits. The Oxford Artisan Distillery has always had a keen focus on the production of rye whisky. Rye is a cereal which is able to cross pollinate within a field. That is to say our fields of genetically diverse rye continue to develop and mutate over time as they react to the soil and growing conditions. This means we have a constantly evolving ecosystem, as well as crop, that will always adapt to the changing climate and other conditions expressing time and place.

Rye whisky was also always the focus quite simply because it is delicious, essential to the whisky wor ld and not something that is produced very often in the UK. Rye whisk(e)y is most associated with the USA and Canada (with some “new world” producers appearing in recent years). Oxford Rye Whisky is the focus product of The Oxford Artisan Distillery with any other heritage grain whiskies being bottled under the “grain stories” sub brand (i.e. Heritage Corn Whisky released 2021). 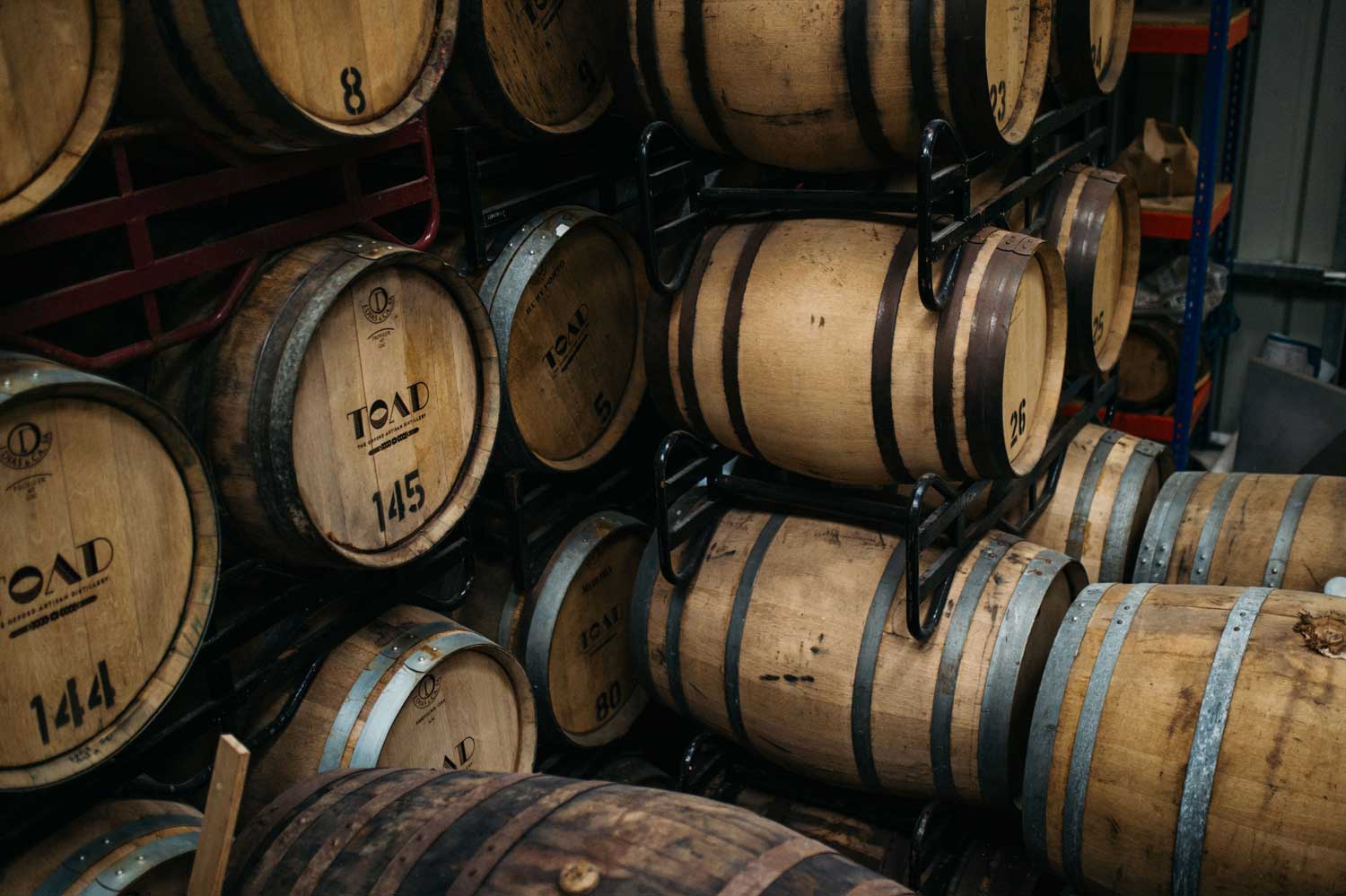 Grain in (Mash – no filtration)

On site and contracted off site (Plutus)