An exclusive offer from Mackmyra for Summerton Whisky Club visitors 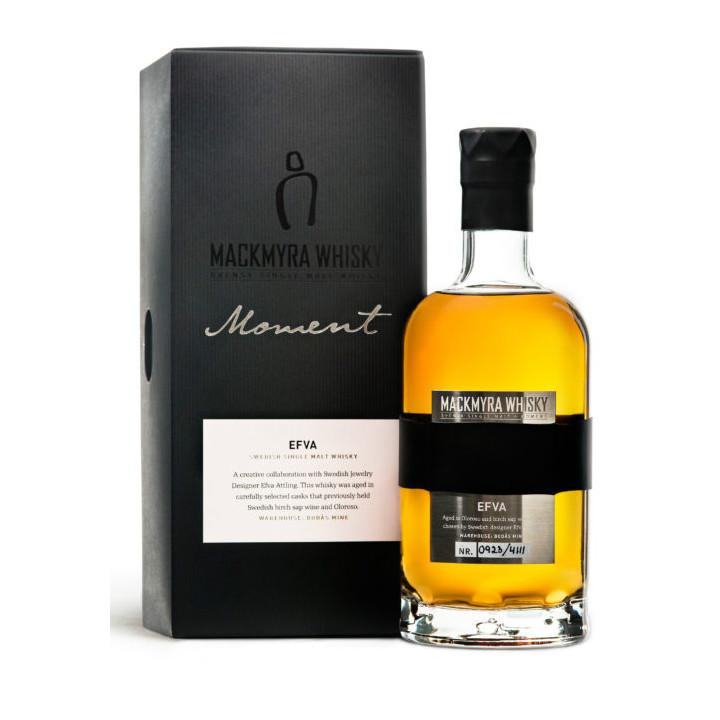 Moment Efva is an elegant single malt whisky produced from a creative collaboration with jewellery designer, Efva Attling. Following a guided tour at Mackmyra’s main storage in Bodås, Efva has – together with Master Blender, Angela D’Orazio – handpicked some of our finest casks.

The 19 casks that caught Efva’s attention were mainly Oloroso, American oak and ex-Bourbon barrels, a majority of which had been saturated with Swedish birch tree wine. A request to create more prominent sweetness resulted in the use of a cask which had previously stored cherry wine.

The result is a sophisticated and fruity whisky, with soft notes of oak and birch, combined with slight spicy tones of red berries. The edition is ornamented with a polished silver cork, designed by Efva.

AFTERTASTE The aftertaste is long and soft with a spicy finish of berries.

RECEIVE 20% OFF YOUR BOTTLE

To receive your exclusive Summerton Whisky Club discount code please enter your details below – we will send you the code and a link to the shop to make your purchase. 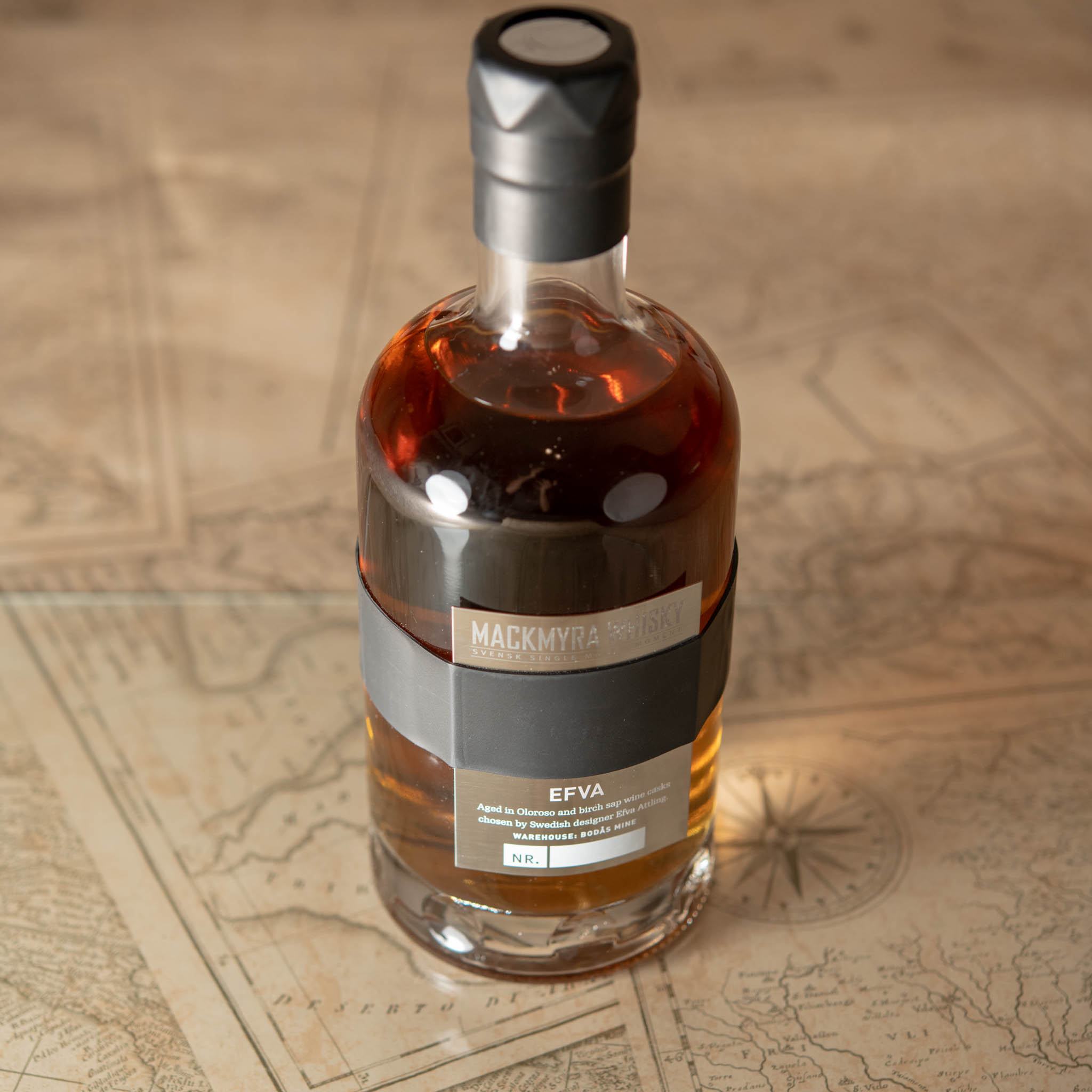 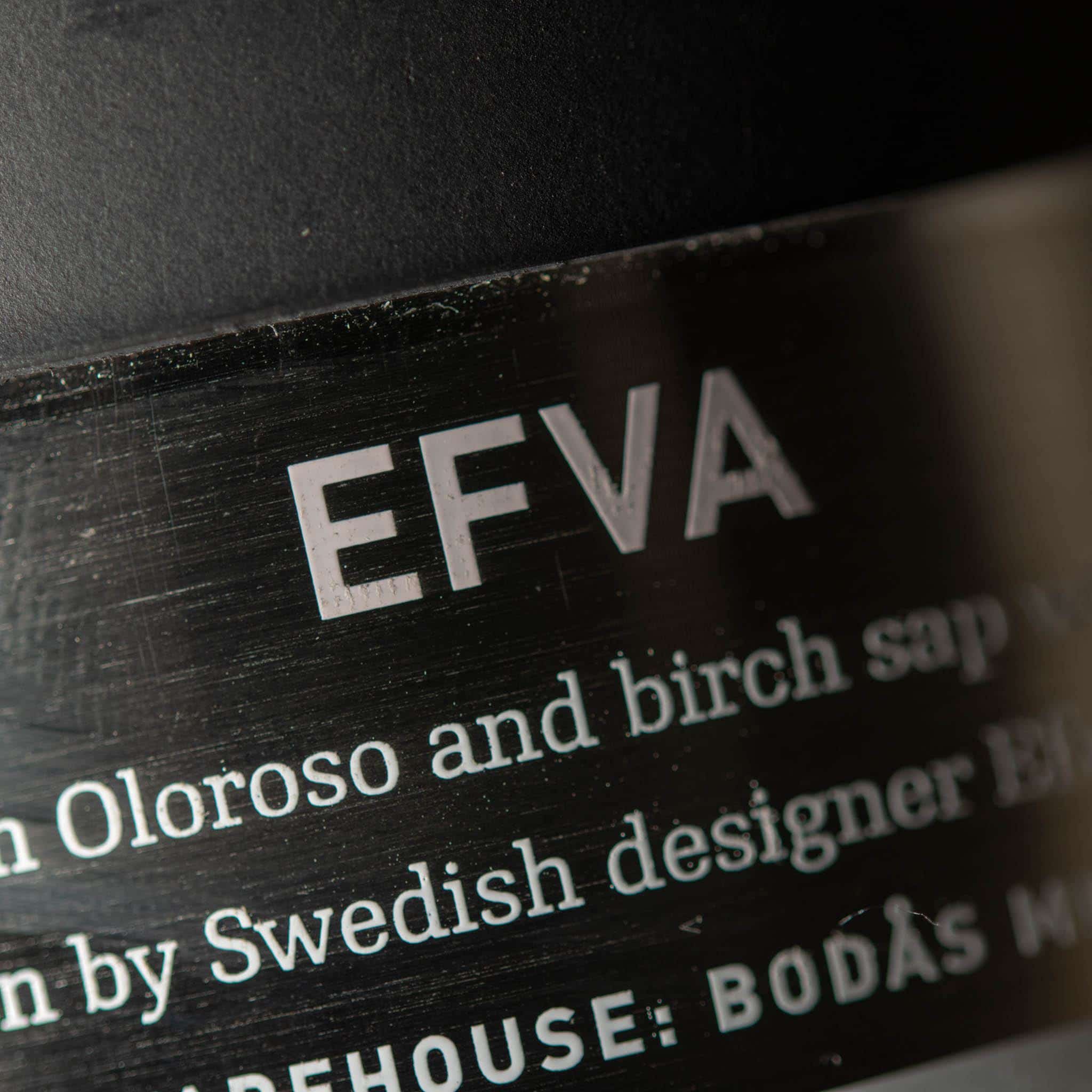 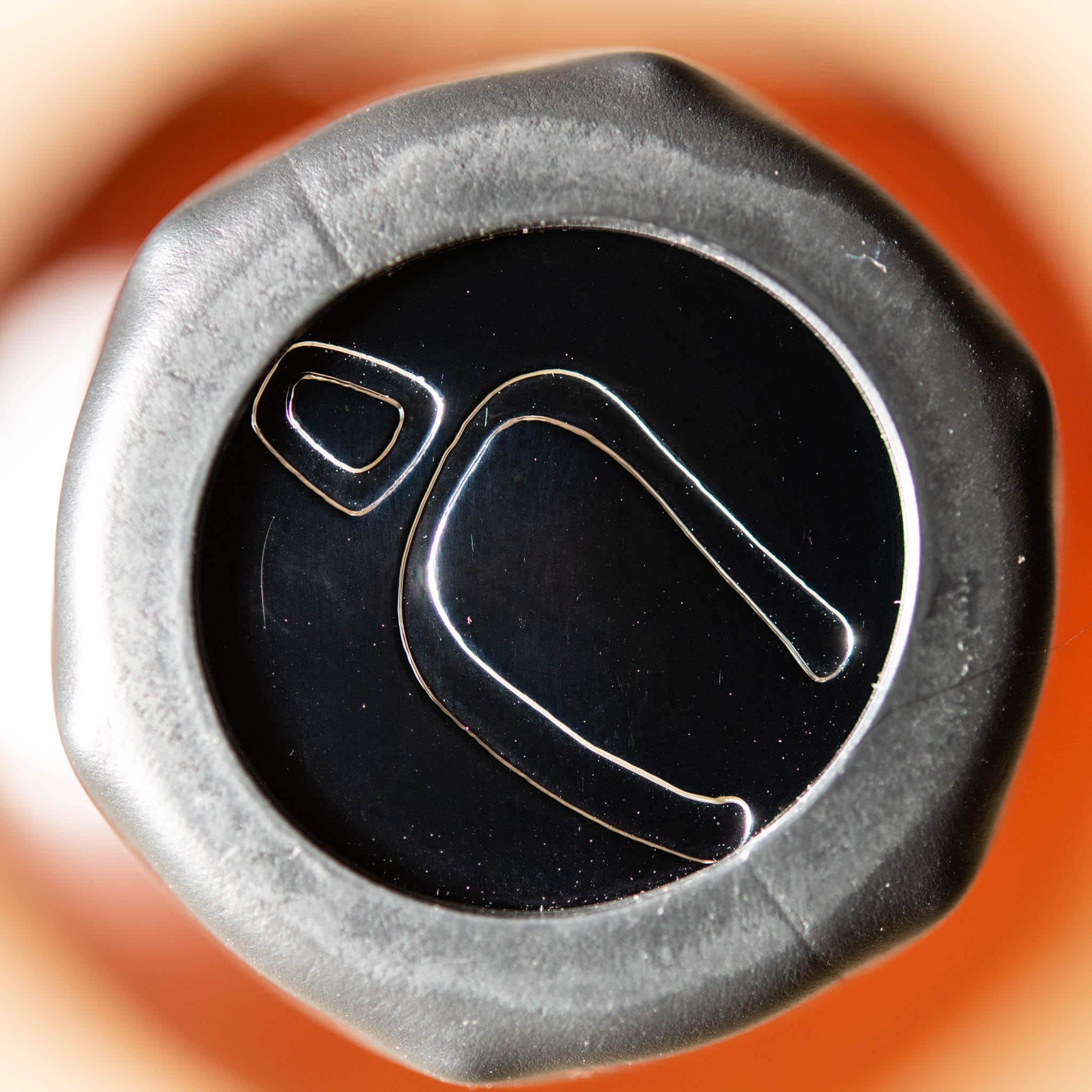 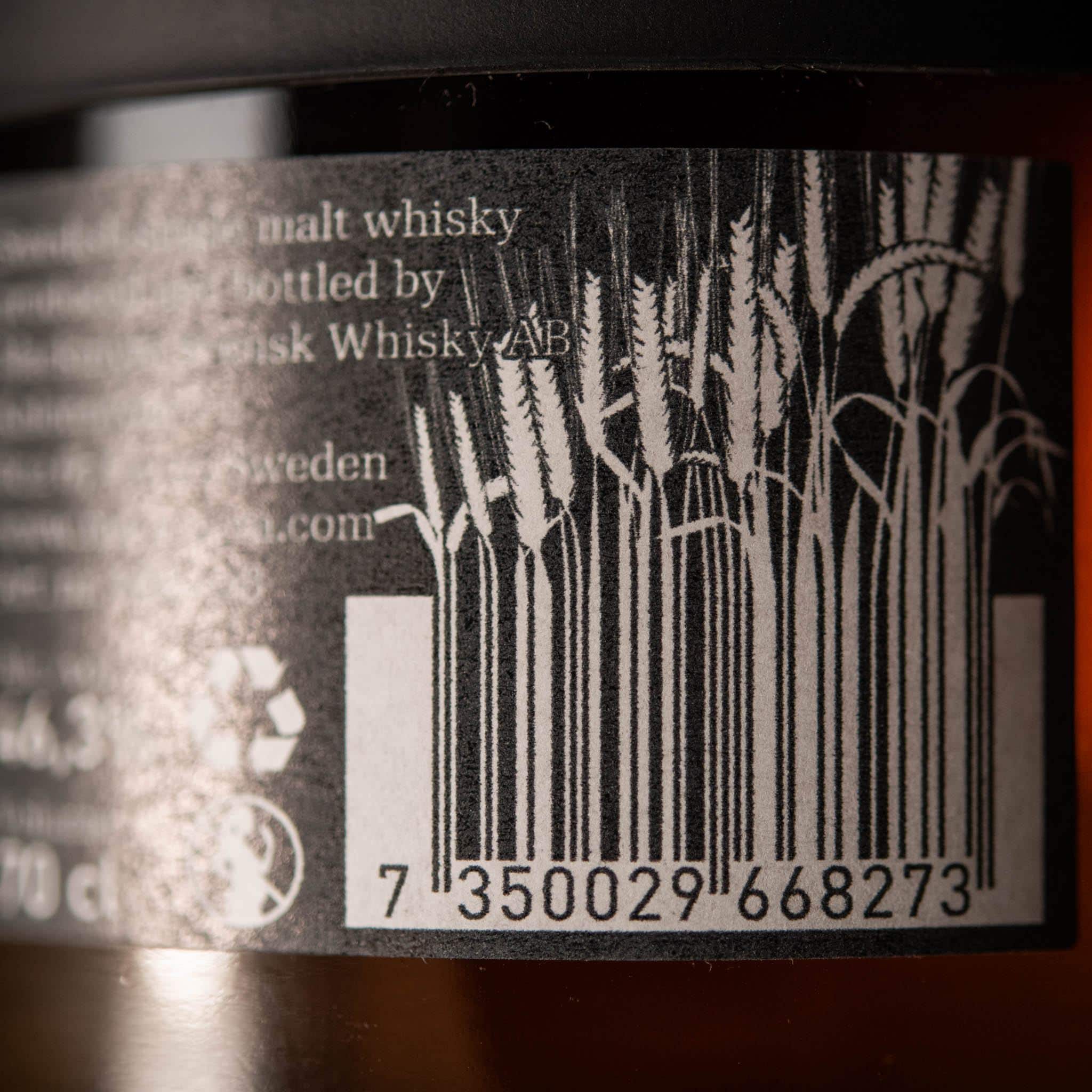 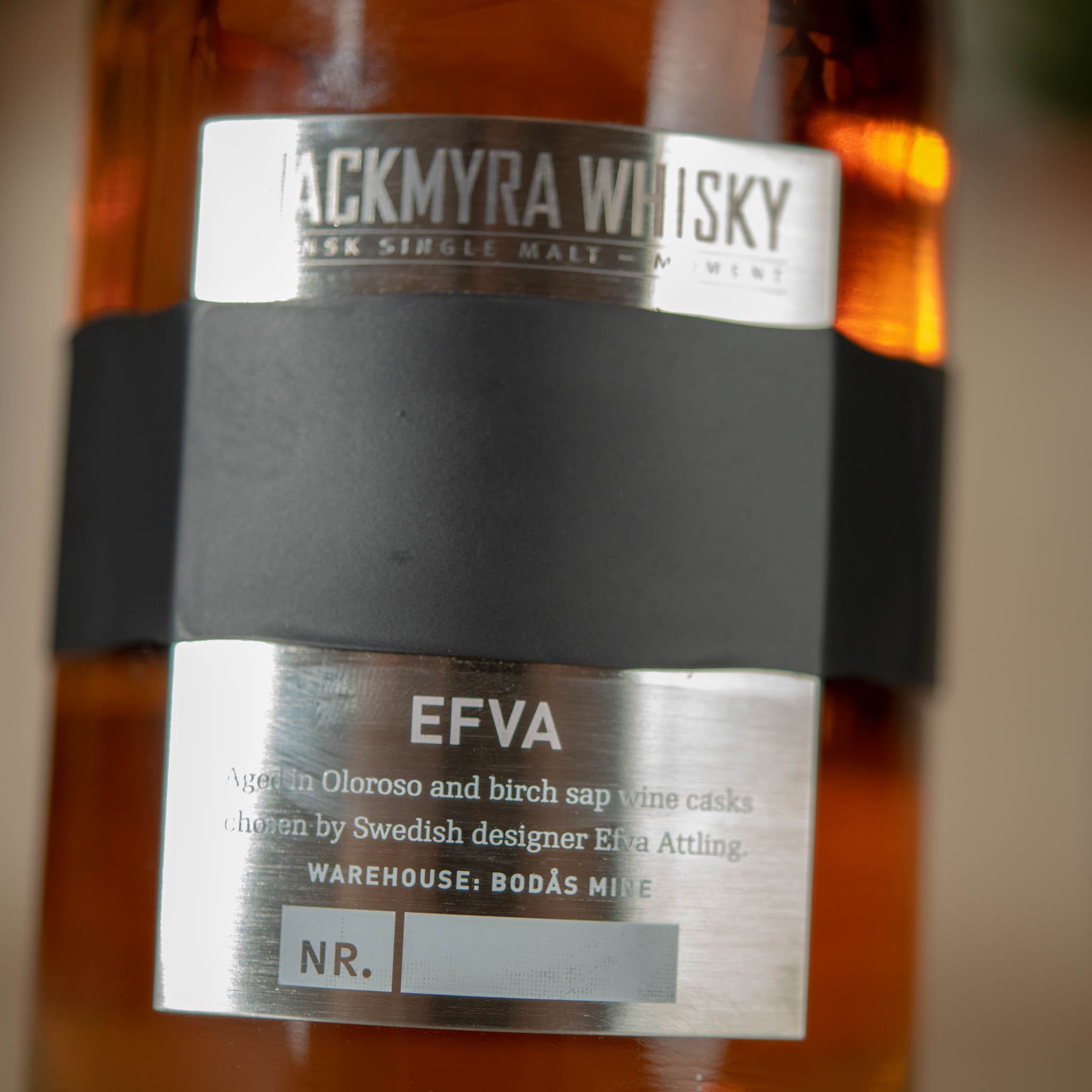 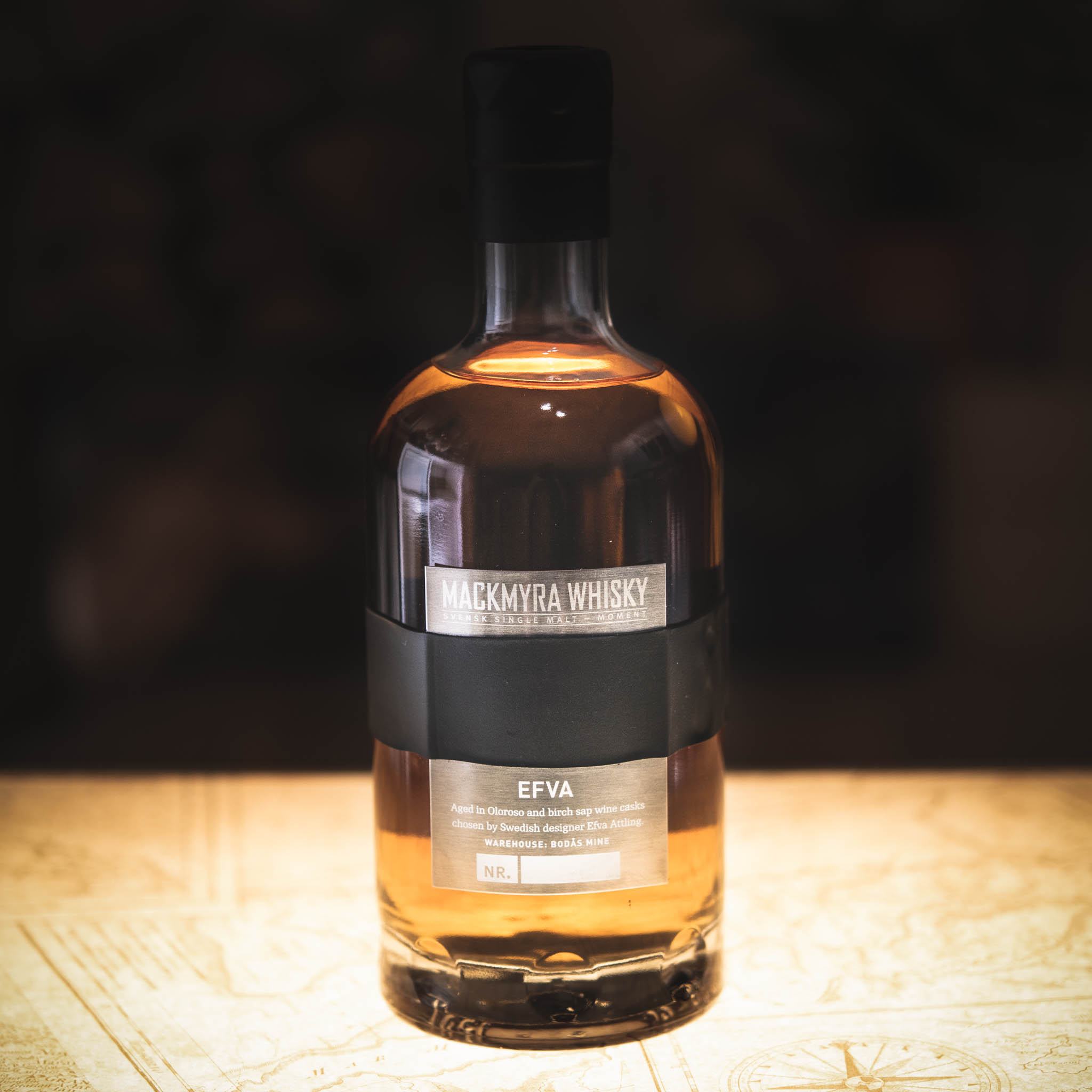 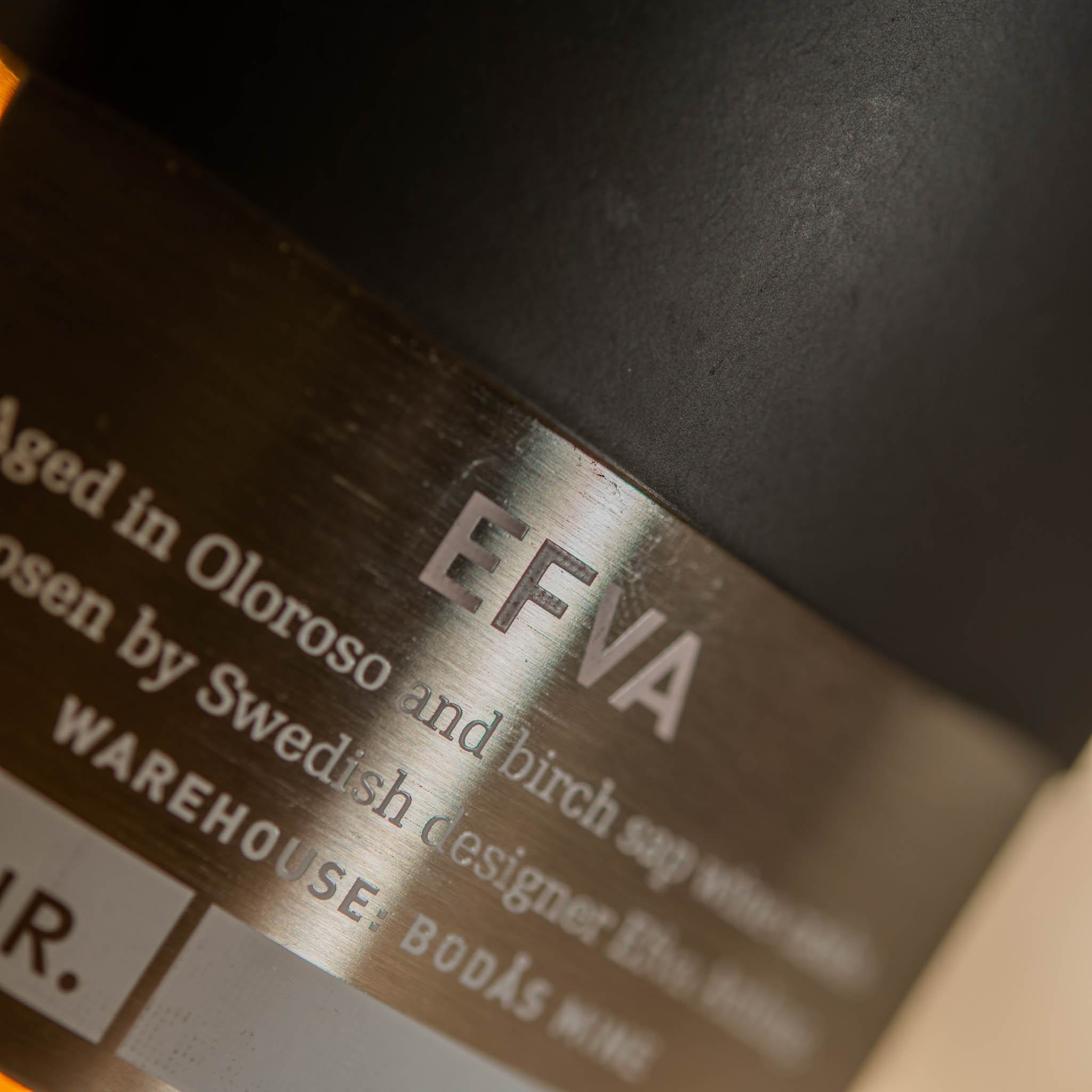 The Summerton Club and Mackmyra

Mackmyra have been on the radar of our team since the club was first established… we’d enjoyed a number of their bottlings and were impressed with the range and variety on offer – so much so we wanted to share our discovery with our members.

We delivered a bottle of Mackmyra Gruvguld to our members in October 2018 in celebration of our Mackmyra month, which went down a storm – read more about the delivery here. We then had the opportunity to share our first ‘Moment’ with members in February 2019 – it was the beautiful Karibien – a rum cask finish – more here. 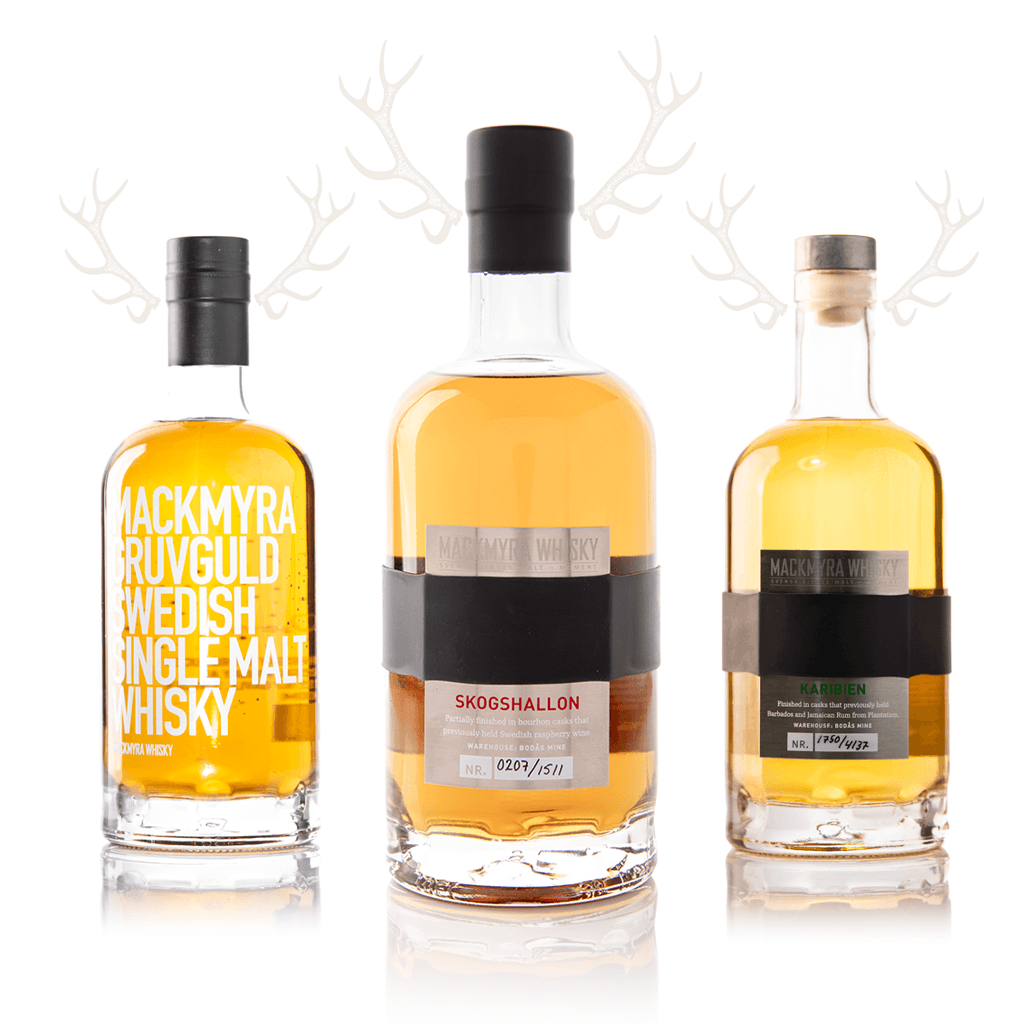 We then had Mackmyra attend our first Summerton Whisky Festival in June 2019, and they brought with them a number of delicious expressions. After our Festival we discussed what was next and were really happy to be able to share Mackmyra’s latest limited edition Moment Skogshallon, finished in casks that were home to Swedish Raspberry wine exclusively with our members. With an RRP of £115, the value for money for members was incredible. 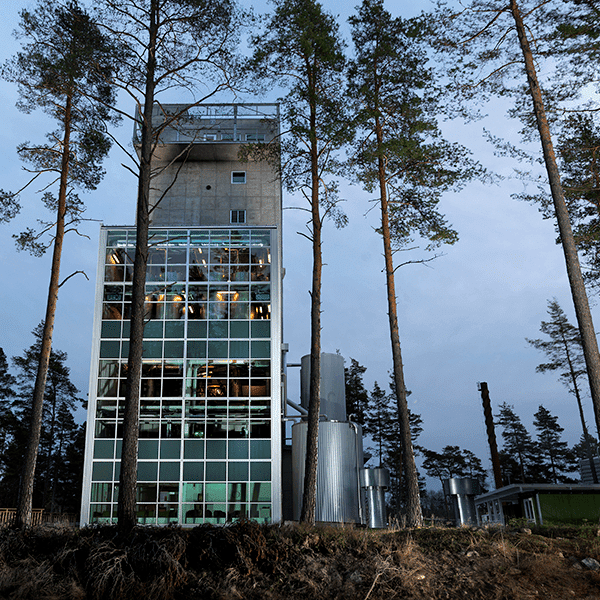 After starting with Mackmyra as Master Blender in the spring of 2004, Angela was quickly elevated to the position of Chief Nose Officer (CNO). She is responsible for the blends and recipes produced within the company, the quality of whisky, sensory analysis and courses and maintaining an overview of the maturing stock of whisky. 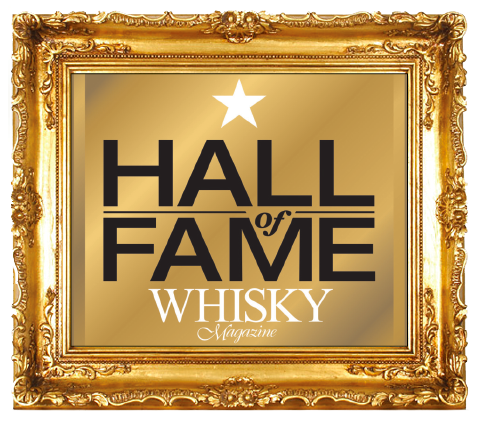 Perhaps best known in Sweden within whisky circles, Angela has also enjoyed a high profile internationally for a number of years serving as a judge and head judge, among other positions, at highly renowned contents such as the Spirits Challenge, the Superior Taste Award and the International Wine And Spirits Competition, etc. She was also responsible for whisky contests held at the Stockholm Beer & Whisky Festival from 1996 to 2011.

On 28 March 2019, Angela was inducted into the Whisky Magazine Hall of Fame. This is one of the most prestigious distinctions the whisky industry can bestow, and recognises those who have had a significant and lasting impact on the whisky industry.

Win your very own bottle…