“We want to share our love of interesting whisky; modern and traditional styles across single malt, grain or blend”

The Whisky Works is a boutique blending and small-batch bottling house, experimenting with the world of whisky. They release new limited edition whiskies from their two collections – the Classic Whisky and Modern Experiment. Their range is an experimental range, combining a mix of whiskies that unlock interesting flavour profiles.

Every release from Whisky Works is a one-off, bottled without chill-filtration or added colour at a strength which best suits its character.

Named after the “works teams” seen in motorsports that have complete creative and technical freedom of their vehicles, Whisky Works is a boutique blending and bottling house that seeks to find the balance between pioneering innovation and the traditions of whisky making.

An independent arm of Whyte & Mackay, it is led by hands-on expert whisky maker Greg Glass who started as tour guide at Glen Ord over twenty years ago, before becoming whisky maker at Compass Box and in 2016 joining Whyte & Mackay.

The first innovative release from Whisky Works was King of Trees, with only 2,157 bottles ever produced. This ISC 2020 Gold Award winner was initially matured in first-fill Bourbon barrels and refill American White Oak, with a portion of whisky then finished in two Native Scottish Oak casks. 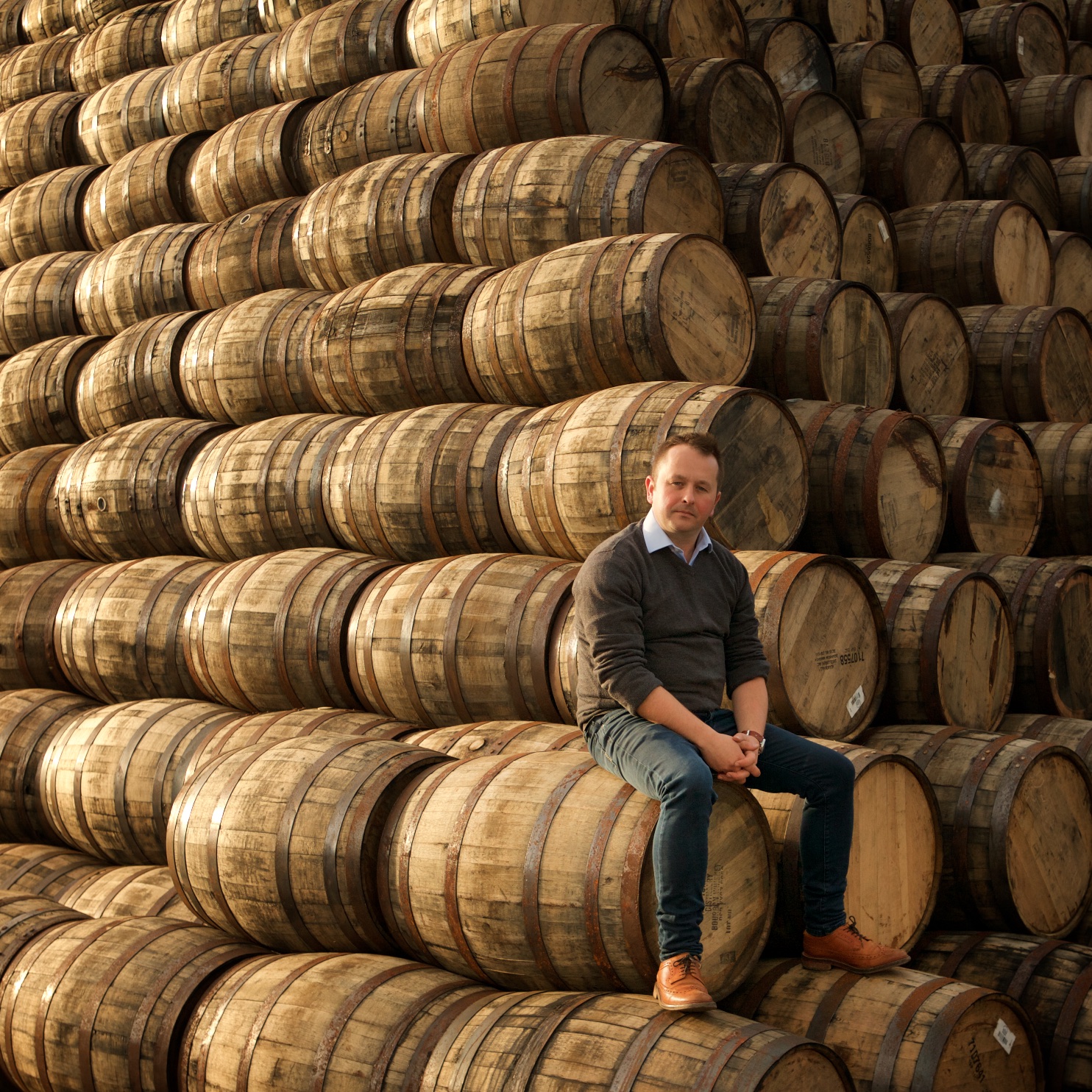 “The idea of creating Scottish oak casks has been in my mind for years, first sparked by a walk through my local forest on the Black Isle. During my years in the whisky industry, I visited sawmills in the Highlands and began doing my own small-scale trials at home to find a way to make this idea a reality.

Scottish oak has not been widely used to make casks for maturing whisky. It rarely yields the knot-free wood required for making staves for casks and can be expensive to use. However, an important part of The Whisky Works was developing a long-term, sustainable approach to sourcing and utilising Scottish oak. Our collaborative partnerships with forest owners, sawmills and cooperages has enabled us to get closer to this part of the whisky-making process” 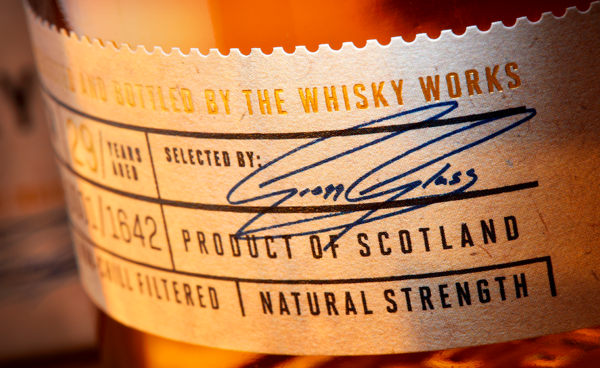 TYPES OF SCOTTISH OAK
There are two main species of oak native to Scotland – the pendunculate oak, known in Latin as Quercus robur, and the sessile oak, called Quercus petraea. The two trees we used to make the single King of Trees cask were wind-felled on an ancient Highland estate and taken to a local sawmill to be milled into timber planks. The wood is then seasoned, or dried, either naturally in the open air or using a kiln. This helps to achieve balanced moisture levels in the wood to make it easier to work with when constructing the staves for the cask and building the cask itself. Natural air seasoning also helps develop the flavour characteristics in the oak which will influence the whisky itself. The wood used for the King of Trees cask was naturally air seasoned for 3-4 years”

CRAFTING KING OF TREES
After trailing different toasting and charring levels with other casks, I decided to toast the King of Trees cask over a traditional brazier at 220 degress for 47 minutes to achieve the sweet toasty and soft spice character. The Scottish oak cask has had a huge influence in accentuating the fresh orchard fruit flavours from the malts and the resulting whisky is the epitome of a Highland style – fresh with crisp apples and pears, soft wood spice and cinnamon.

To ensure we are sourcing oak responsibly, we have recently joined a charity which works to restore and expand the native Caledonian Forest and conserve wildlife habitats through a tree replanting programme.

The use of Scottish oak has been a great journey and I’ve enjoyed working together with people from the forest through the milling and coopering process. It’s been many years in the development with lots of muddy boots and splinters along the way.”

Each whisky is produced in a small batch of less than 2,500 bottles

How often are new products released?

How old are Whisky Works whiskies?

Only available by main website and selected UK specialist stores

previous
April 2021 - Stauning Rye Whisky
next
How to Store, Taste, Preserve and Mix Whisky: Tips from the Experts