Every drop of our Highland Single Malt is a marriage of the finest local ingredients and the skill of the craft to create the wonderful, fresh, honeyed sweetness that Deanston is known for. Our commitment to using a traditional, hand crafted approach to our whisky embodies the honesty of our community. Our adherence to traditional methods combined with the skills and experience of our distillery team makes Deanston the unique single malt it is today. 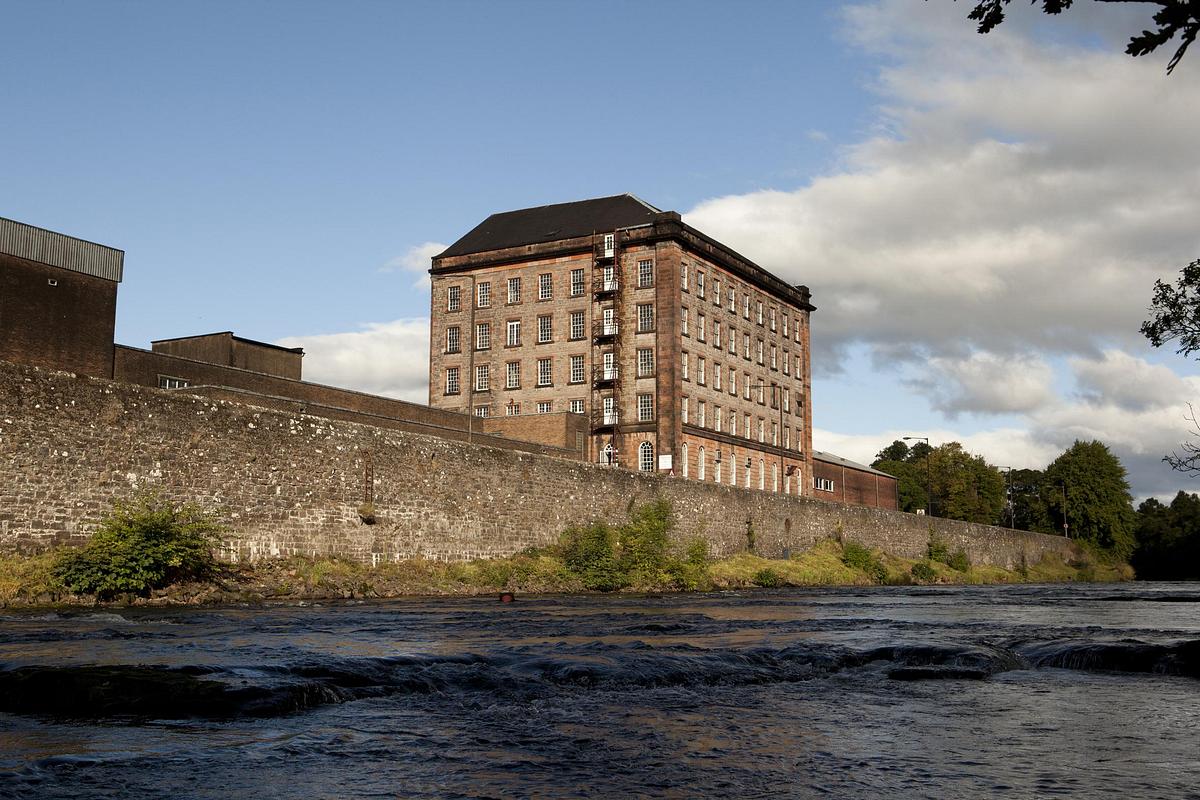 From our founding fathers, to our modern-day craftsmen, we’re grateful to those who have made our community and our whisky what it is today. Through their team work and integrity they have created something truly special.

Our story is one of a community and the many people who have made it what it is today. Brought together by a shared craft, the inhabitants of Deanston have spent many decades inspiring a commitment to innovation, authentic craftsmanship and community spirit. The story of our Distillery has inspired us, in the production of our many Single Malts, and the hand crafted techniques which give Deanston the fresh, honeyed sweetness it’s known for. 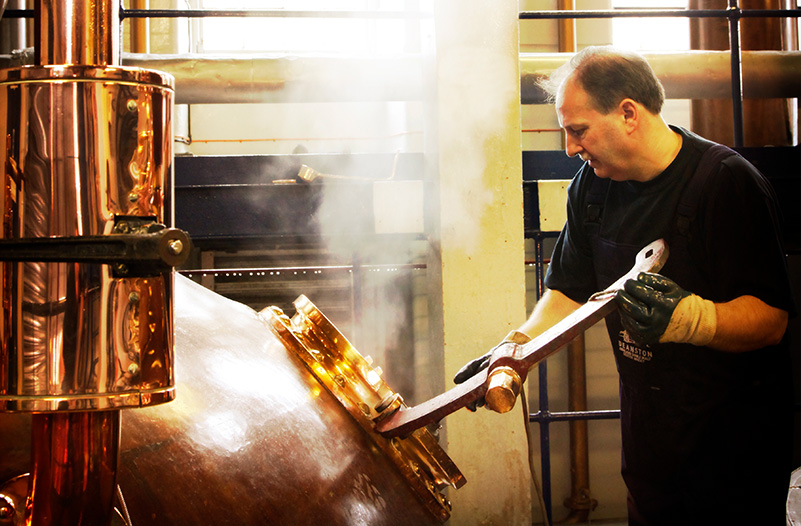 It begins with the opening of a cotton mill, known at the time as Adelphi. Chosen for its location on the banks of the River Teith, the mill would provide the perfect setting for an innovative new community of craftsmen. In 1785, the Deanston Cotton Mill opened its doors. Designed by one of the fathers of the industrial revolution, Richard Arkwright, Deanston was at the forefront of new beginnings as Scotland moved from agriculture to industrialisation. 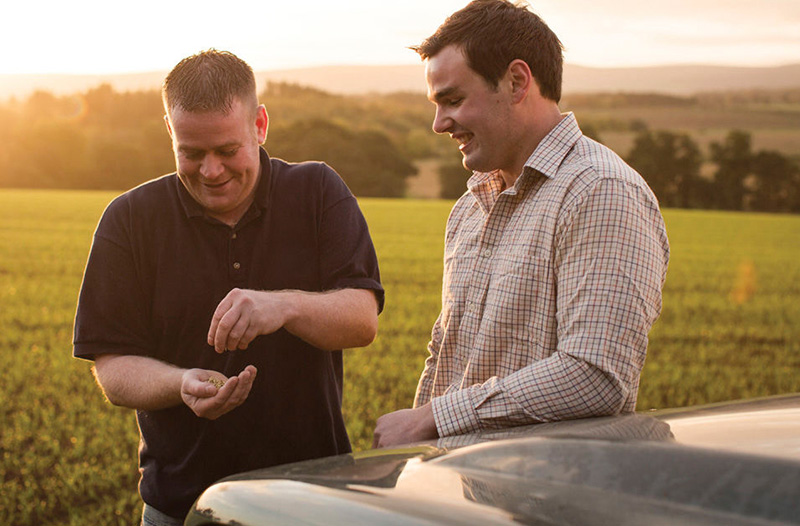 In the early 19th century, the mill flourished and as the workforce grew, so did the need for accommodation. The owners saw the opportunity to create a self-contained village and so built housing for 300 workers which still form the centre of Deanston today. Deanston was also the first industrial establishment to issue its own currency. Due to a shortage of coins during the Napoleonic wars, French and Spanish coins were branded with a Deanston stamp and issued to workers. These coins were known as ‘Deanstons’ and were only redeemable in the village grocers and haberdashery. Deanston became the first village in Scotland to use gas lighting; 1 year before Westminster Bridge and a staggering 45 years before the neighbouring village of Doune.

Due to its prime location on the banks of the River Teith, a lade and waterwheels were installed to power the machinery in the Spinning Mill and Weaving Shed. The wheels were named Samson and Hercules, the latter being the largest in Europe at the time, measuring over 36ft high.

In 1831, new management and a new vision led to the construction of a unique Weaving Shed, with groined arches and a water tight roof, insulated by 3 feet of soil from above. The insulation would protect the cotton from temperature fluctuations and potential damage. Today it’s the perfect location to mature whisky. Thanks to the success and developments of the cotton works, the local parish population grew to an all-time high of more than 4000 people, with the mill itself employing more than a quarter of the inhabitants. In 1897, cementing its status as a village in its own right, the makeshift school for the children of the mill workers, housed in the mill complex, was replaced by a dedicated building in the heart of the village. This building, plus many others, still stand at the centre of Deanston village today.

In 1949, our historic and long running commitment to sustainable energy was secured with the installation of new electrical turbines which to this day provide all of our electricity using water from the river and original lade. Twenty years later, when the cotton industry declined, the workforce at Deanston Mill gradually decreased before it closed its doors. Rather than signalling the end of an era, this heralded a new beginning, and a new craft, for the local community. In the years following the mill’s conversion to a distillery, the community would learn a new craft and channel its commitment to hard work and innovation into producing the very first bottle of Deanston Highland Single Malt Scotch Whisky. 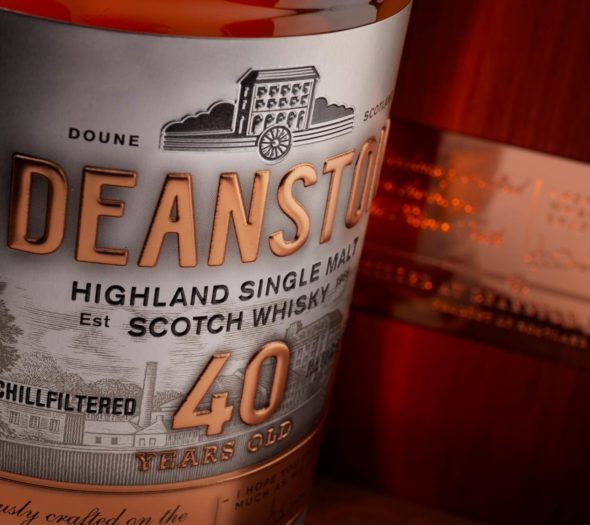 Deanston Distillery proudly opened its doors to its brand new Visitor Centre in 2012. From tours and tastings, to exclusive limited editions, this new tourist attraction has allowed the distillery to share its fascinating story with the world.

Today, to celebrate Deanston’s worldwide success and long history at the heart of the community, the packaging has been enhanced to highlight its premium craftsmanship and rich heritage. 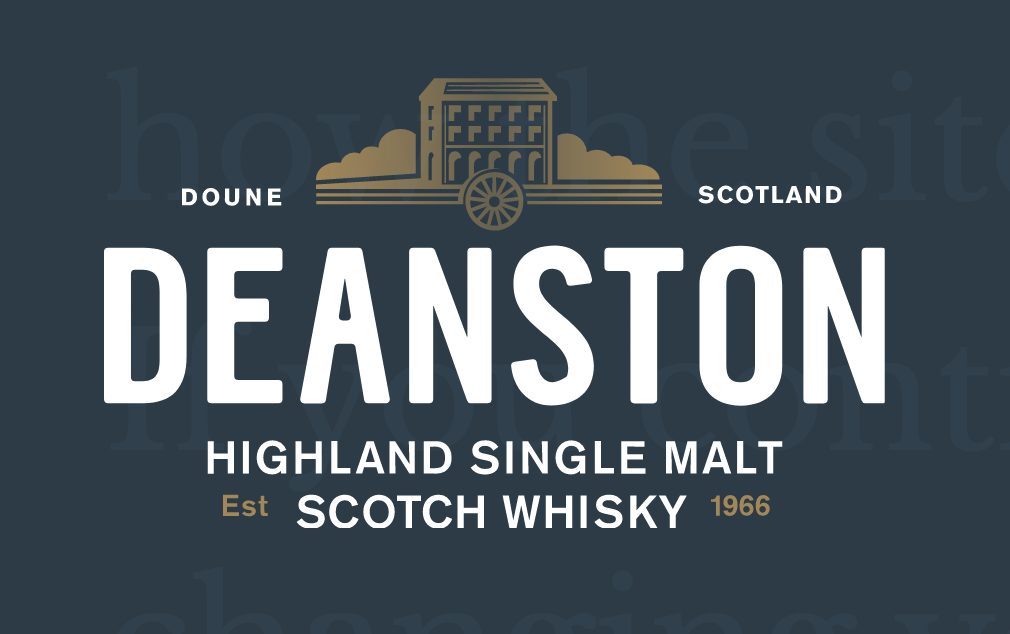 Scottish only, Laureate and Concerto, unpeated

previous
The Glasgow Distillery Company
next
Spirit of Yorkshire