After five years we have our first bourbon!

Believed to be named after the Old Bourbon area of Kentucky, which is an area that includes Bourbon County today, bourbon whiskey must be made from at least 51% corn and aged in new, charred oak casks, in America.

Not being able to reuse their casks, except to finish a whiskey, is why ex-bourbon casks are the cheapest/standard option for the rest of the world’s whisky producers, and should mean that if this is your first bourbon you will still recognise some of the flavours. 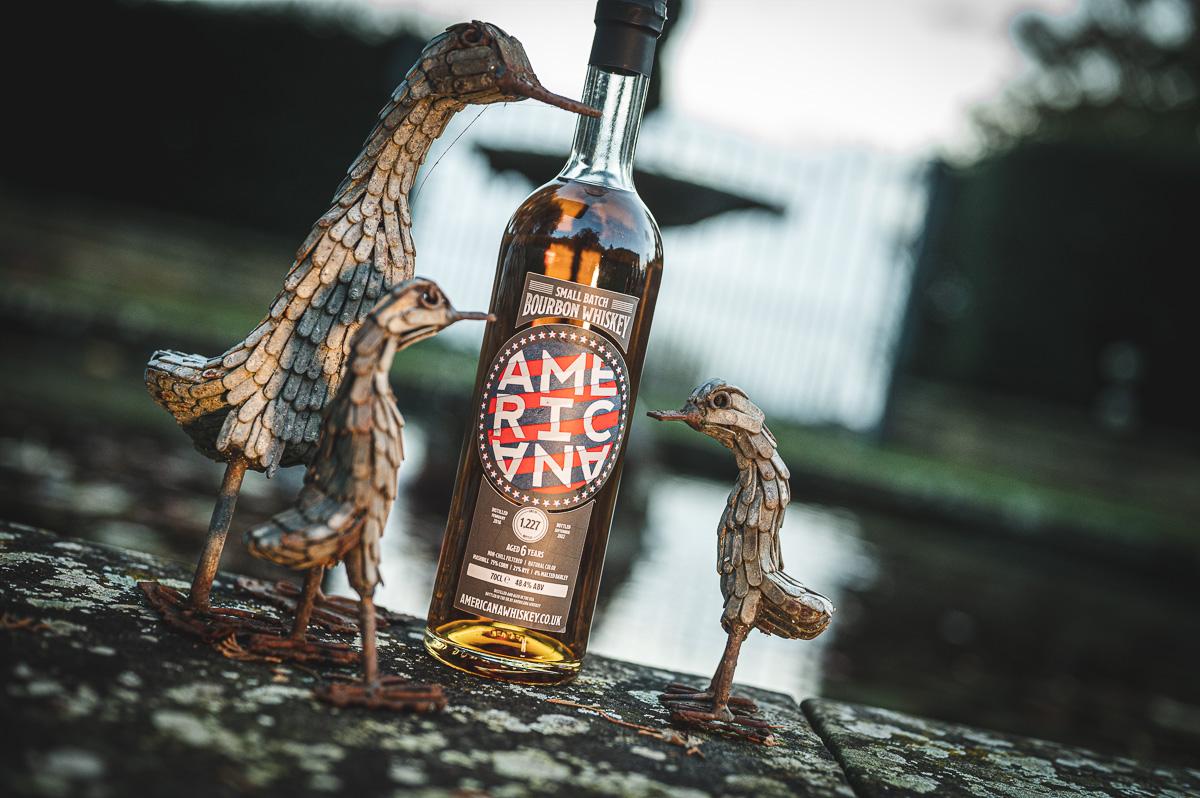 Americana, a new American whiskey-focussed independent bottler, has chosen a similar route to many American brands by sourcing its first whiskey from the Midwest Grain Products (MGP) distillery in Lawrenceburg, Indiana. This one distillery is probably the most important in the continent, being used by many of the best known American brands such as Whistle Pig, High West, Bulleit, Angel’s Envy, Templeton, etc. and supporting new ones to establish. Some choose to use MGP whilst their stock is ageing, others to be able to offer a broader range and some build an entire brand around bottling MGP whiskey, using the ageing process to take the flavour profile away from its core. 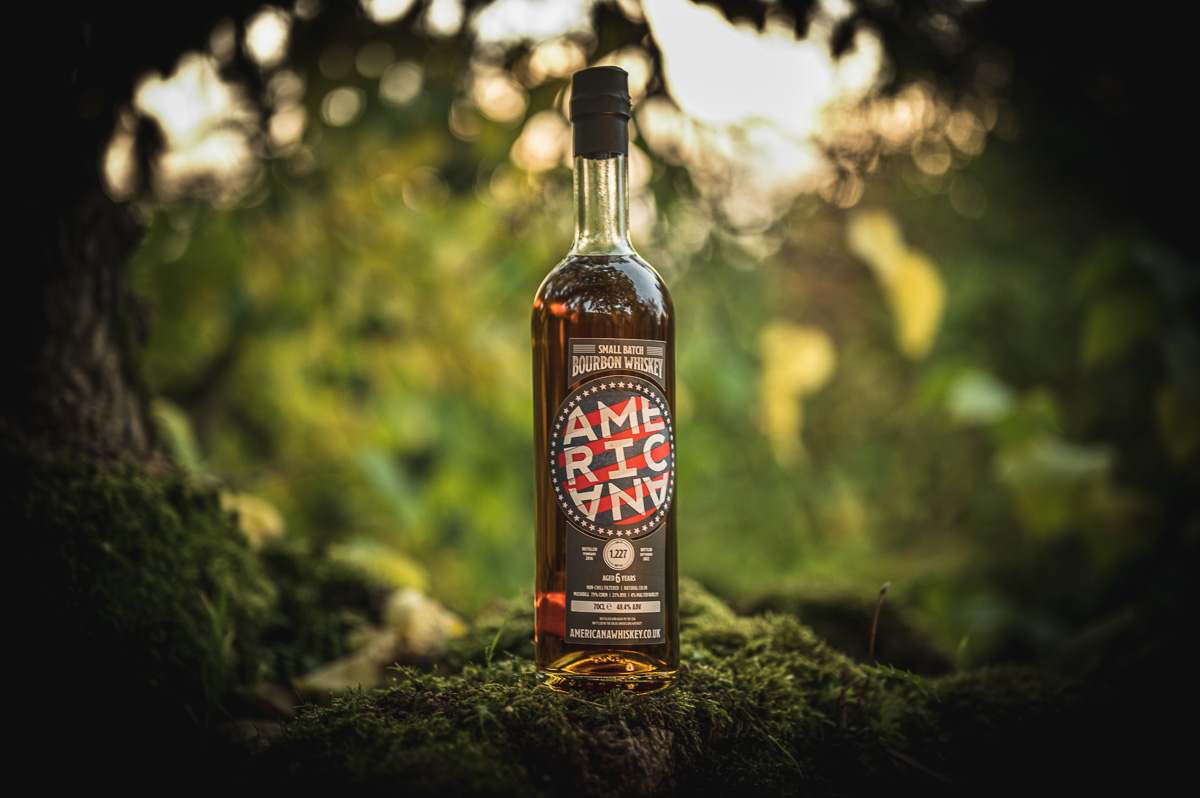 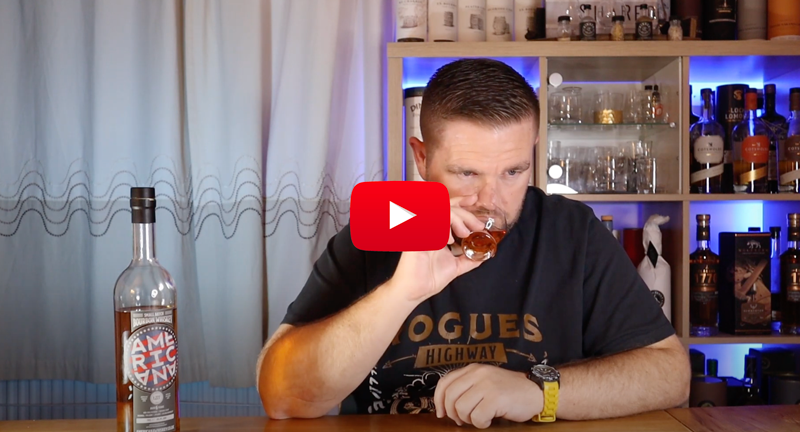 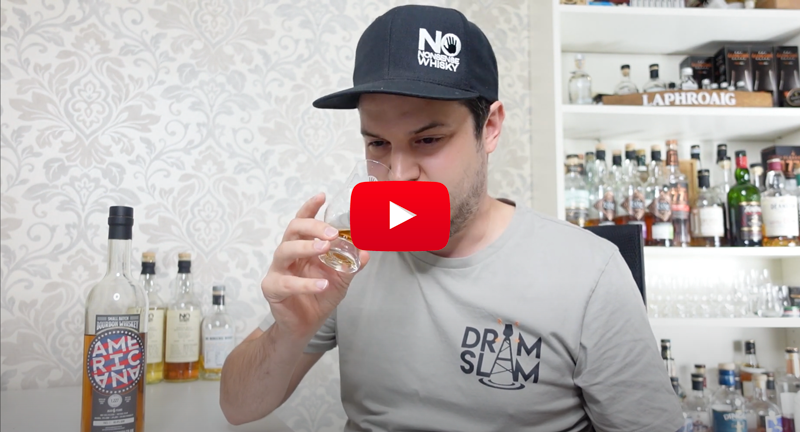 WATCH THE NO NONSENSE WHISKY REVIEW 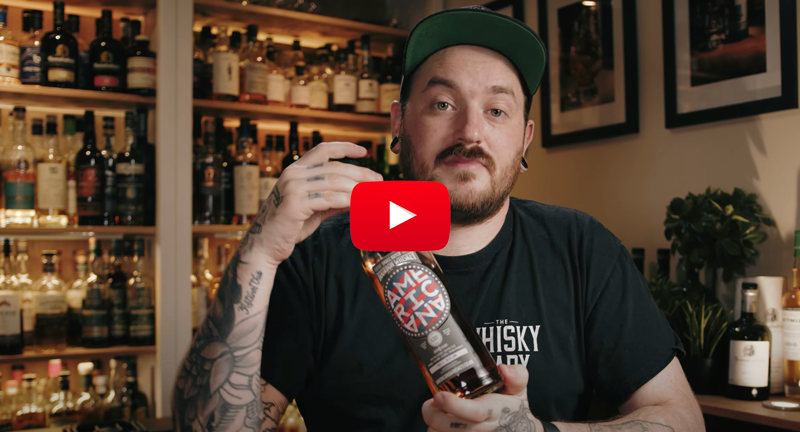 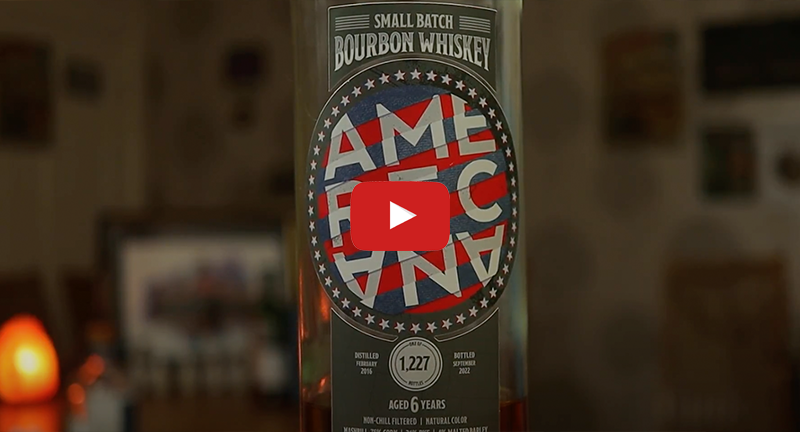 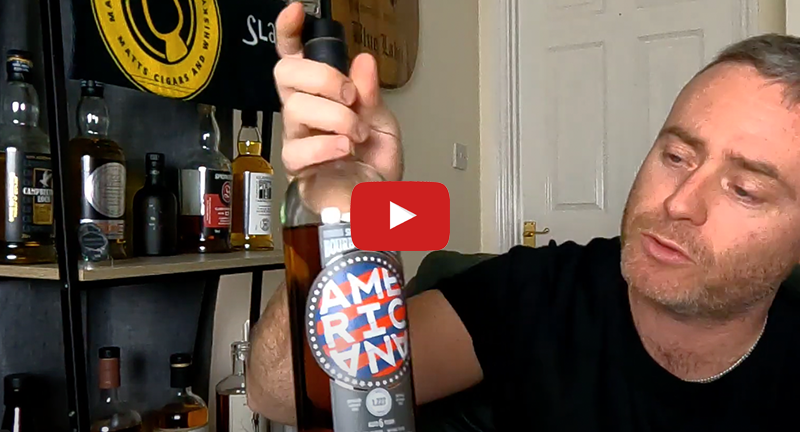 Knowing this I have always thought it important that we share an MGP whiskey, as it represents so much of the American whiskey category, and now I have the opportunity to. 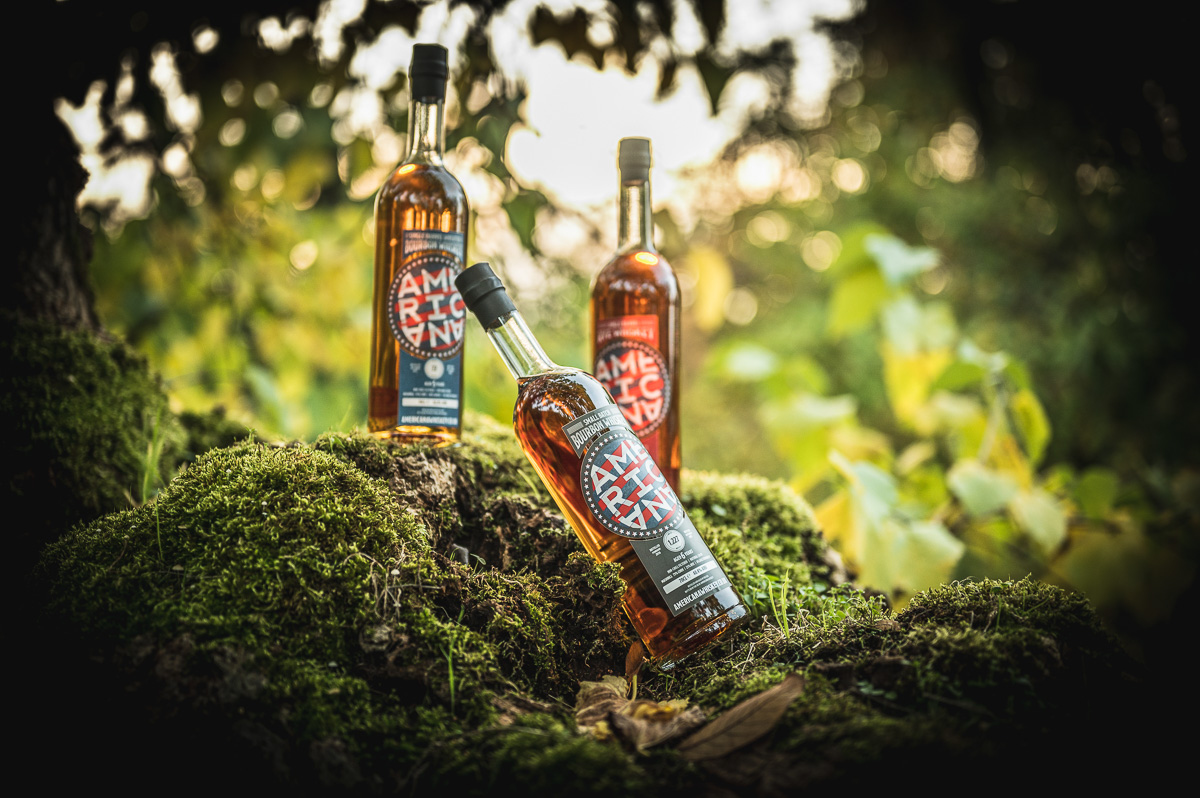 FIND OUT MORE ABOUT AMERICANA WHISKEY