In 1821 William Smith founded a distillery on the outskirts of Thurso, the most northerly town on the British mainland with records dating back to Viking times, when it was under Norse Orcadian rule and a major gateway to Scandinavia and the Northern Isles, and named it Wolfburn after the watercourse it drew froM.

By 1826 Wolfburn was producing 125,000 litres a year, making it the largest distillery in Caithness. Unfortunately after William Smith’s death in 1945 Wolfburn’s fortunes had changed and by the 1850s it closed its doors, with its stills and mashtun sold off at auction.

On a piece of flat land a 350m walk along the burn towards the sea from the original site, whose local Caithness flagstone foundations can still be seen, a plan was hatched to revive Wolfburn with planning submitted in 2011, land purchased in 2012 and the first spirit flowing from the stills on Burns Night 2013. 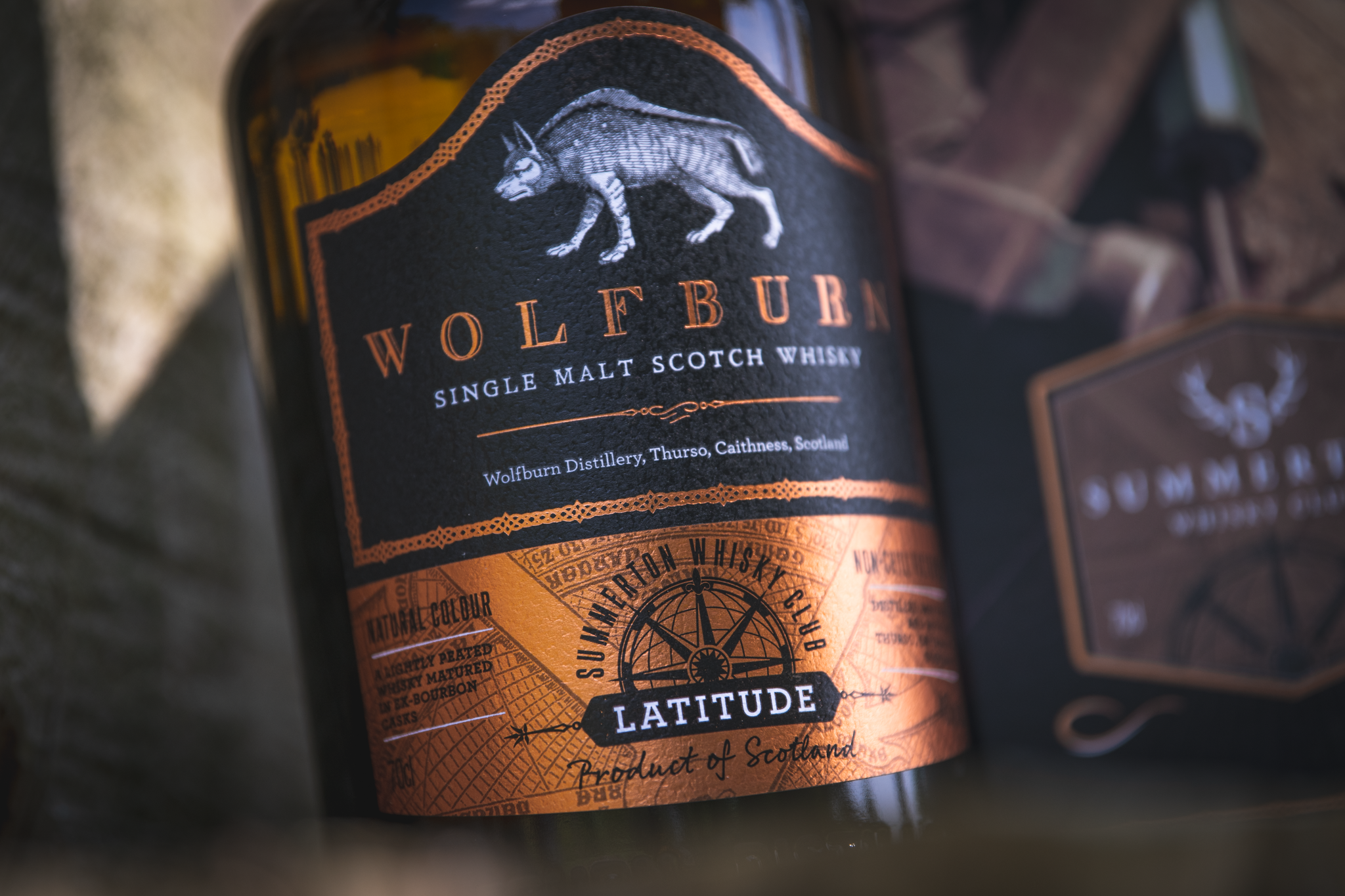 Designed from the ground up to be efficient and at the same time traditional, Wolfburn Distillery has no automation and from milling through to bottling everything is done on site by hand. To allow this to happen there are four buildings on site, the distillery and three warehouses. 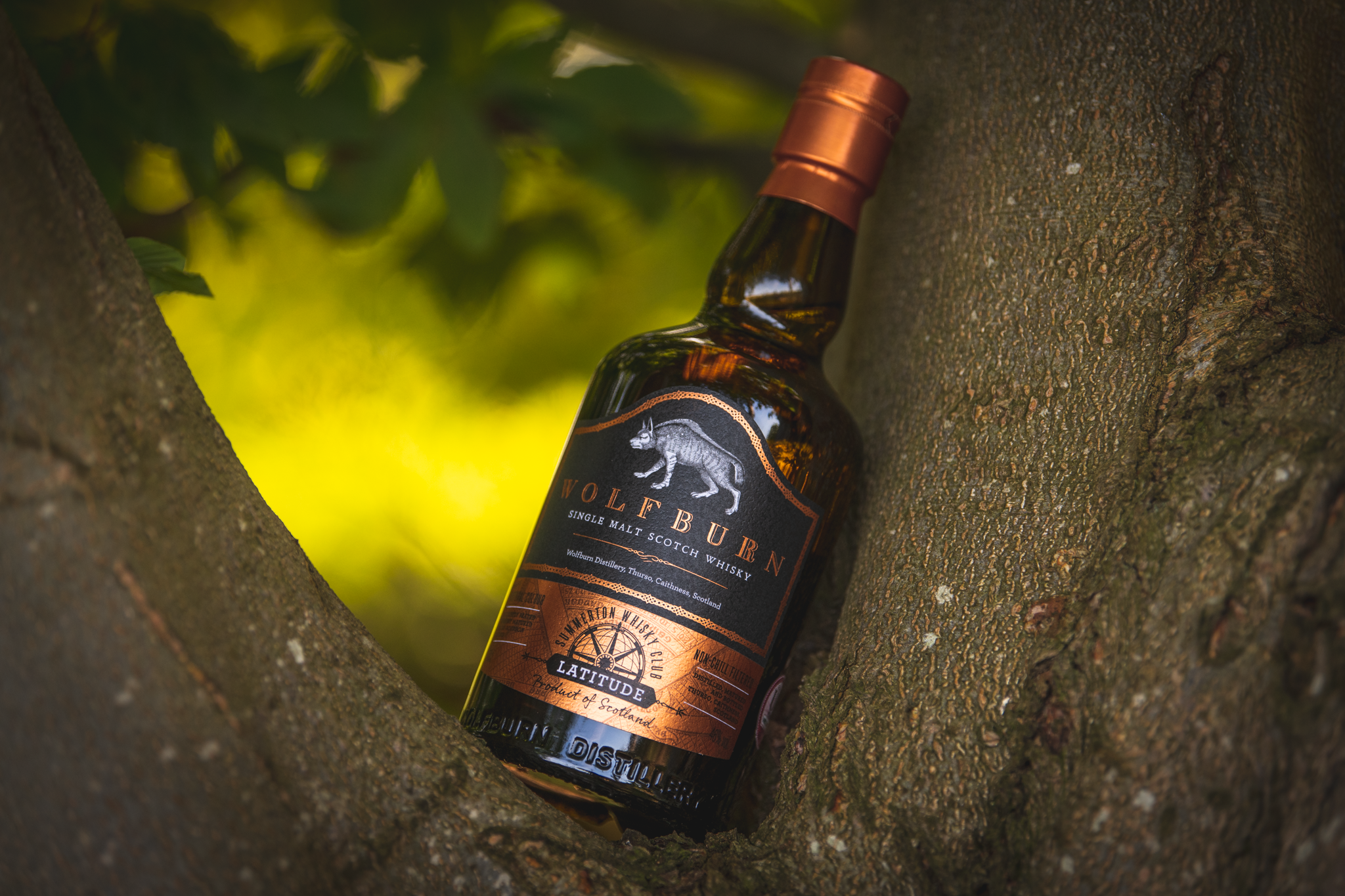 I have chosen Wolfburn Latitude as our June Club Bottle as I found this a really interesting whisky, with the light peat flavour on the nose that became a smokiness towards the back of the palate wrapping around a simple, elegant whisky. It’s a great next step on our whisky journey, showing that peat can be used to compliment a whisky as opposed to being the whole character of a dram.

FIND OUT MORE ABOUT WOLFBURN DISTILLERY

As always, we will be running a Member’s Photo Competition this month. To enter, share a picture with your bottle on Facebook, Instagram or Twitter, tag us (@SummertonClub) and use #SummertonWhiskyShots. Every picture you share gets you an entry and there’s no limit to how many times you can enter.