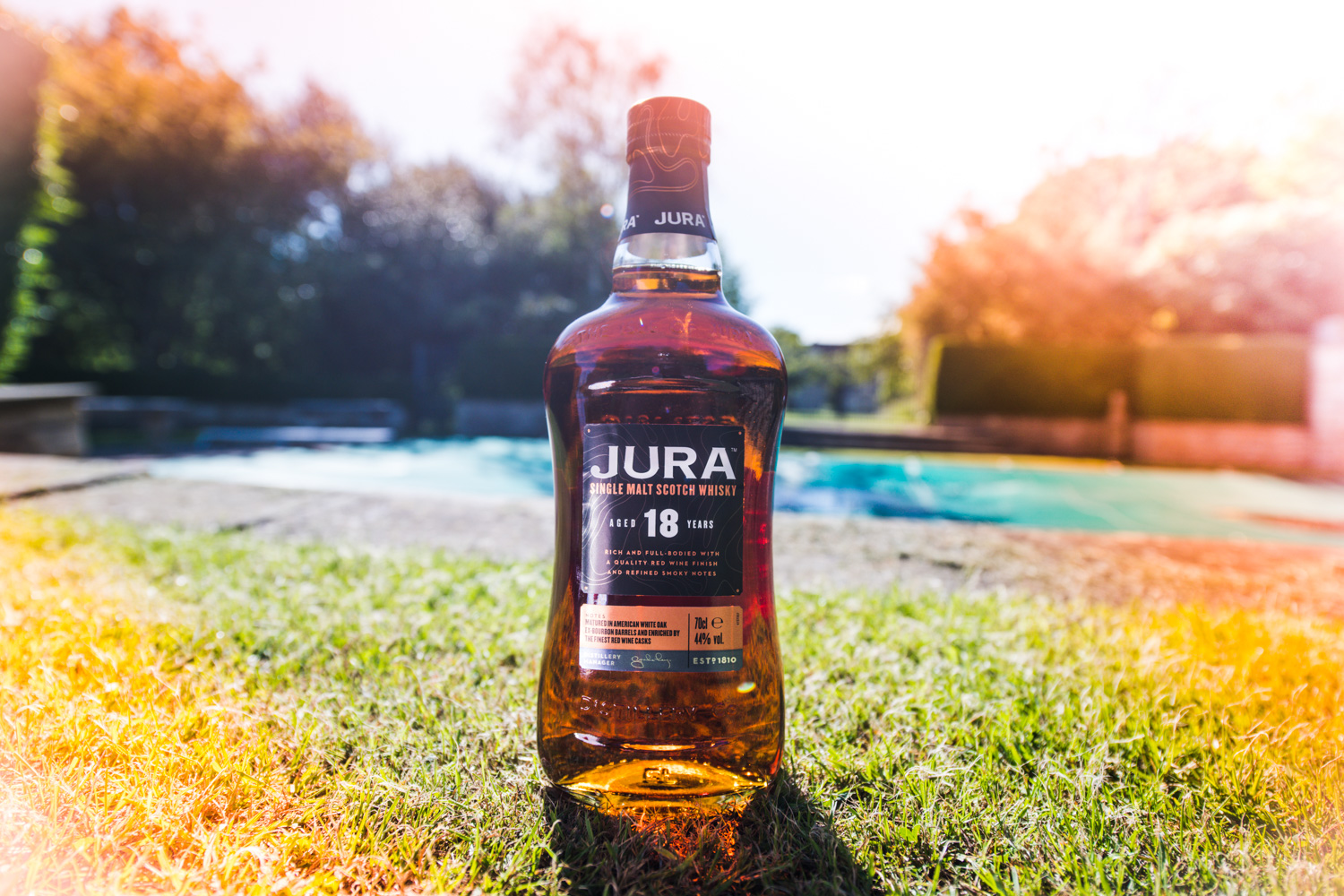 Sixty miles from the mainland, the island of Jura is eleven miles wide and thirty miles long, it has one road, one pub, a population of 212 people and around 5,000 red deer, and is where George Orwell finished his book Nineteen Eighty-Four. The island’s distillery was first founded in 1810 (although there is evidence to suggest locals were illicitly distilling, particularly from rowan berries before this), but by 1901 this distillery was dismantled due to a dispute with the Laird of Jura and whisky’s first great sales slump.

In an attempt to halt the declining population, two island landowners rebuilt the distillery in 1963, returning whisky to the heart of the local community. As this was backed by Leith-based blender Charles Mackinlay & Co, Jura produced unpeated whisky destined for blends, but in 1974 the first Jura Single Malt was released. From the late 1990s peated malt has been used for a small period each year (two weeks before closing down for summer maintenance, after twenty-eight weeks of non-peated production), increasing the potential of what can be created. 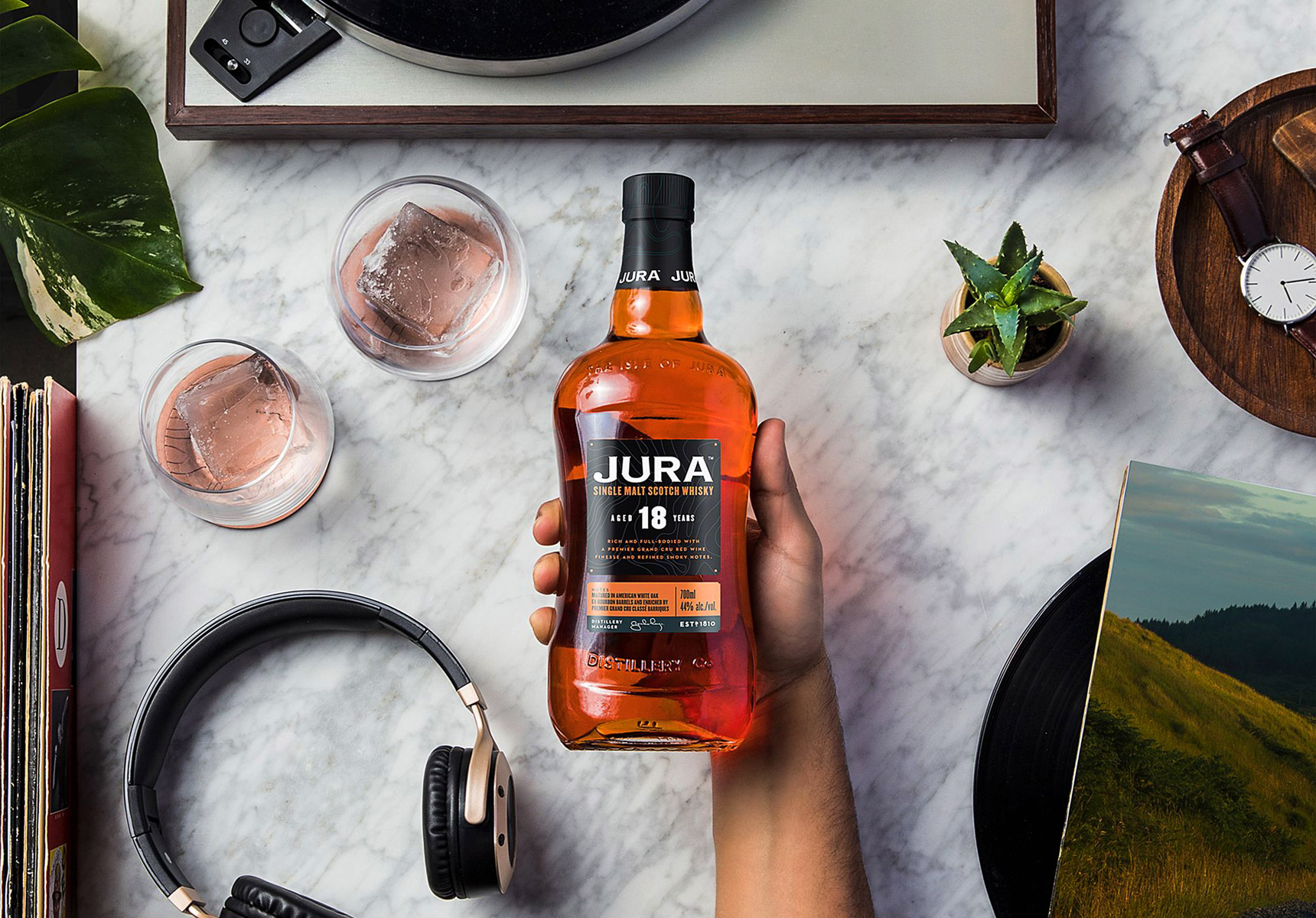 This month’s Club Bottle has spent eighteen years in American White Oak ex-bourbon barrels, before being finished in Premier Grand Cru Classé Bordeaux red wine barriques. Finally a little peated whisky that has been aged solely in ex-bourbon casks is added, to provide some subtle notes and create an expression that sits at the top of their Signature Series of core bottlings. 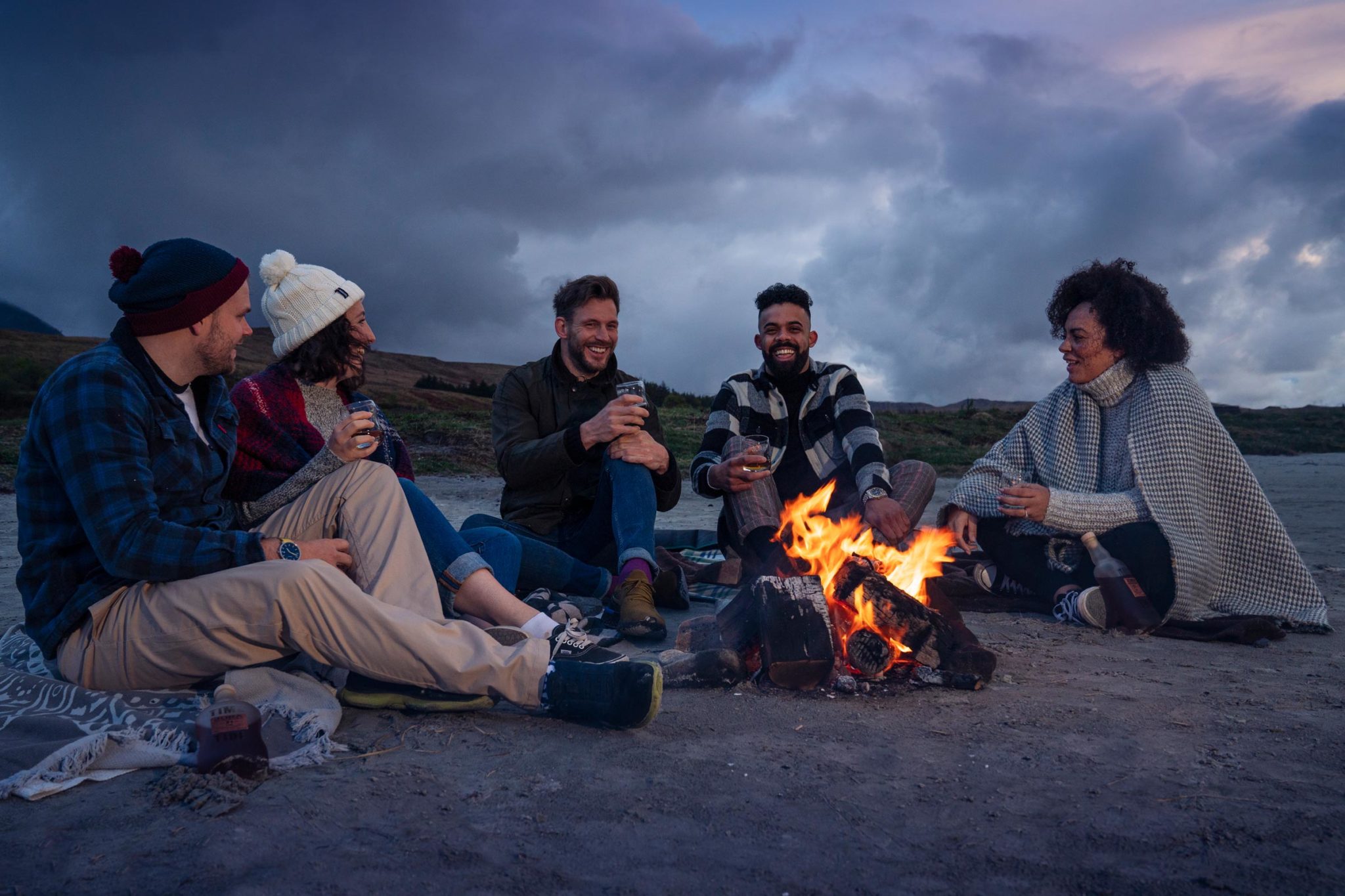 The aim of this month’s bottle is to reevaluate your relationship with a brand that you might know well, as most will already have an experience with Jura. I encourage you to experience this whisky like it’s the first time you have tried the brand and see whether it results in a different view of them.

As a little extra we have included a sample of another of Jura’s range for you to enjoy… make sure you have a look for it in your delivery.

As always, we will be running a Member’s Photo Competition this month. To enter, share a picture with your bottle on Facebook, Instagram or Twitter, tag us (@SummertonClub) and use #SummertonWhiskyShots. Every picture you share gets you an entry and there’s no limit to how many times you can enter. Entries start from Wednesday 23rd June, please don’t post before as it might ruin the surprise for other members..

This month’s prize is a bottle of Jura Two-One-Two, a limited edition release celebrating the island’s population.