We have returned to a distillery that we first shared a year ago, this time to create something special for the Club.

We have married four casks, between six and eight years old, all started in virgin oak barrels before being transferred into refill bourbon barrels which provide a mellower maturation whilst imparting those lovely bourbonesque flavours… we found that the mixing of ages provided a more rounded whisky than focussing on just one age of casks. 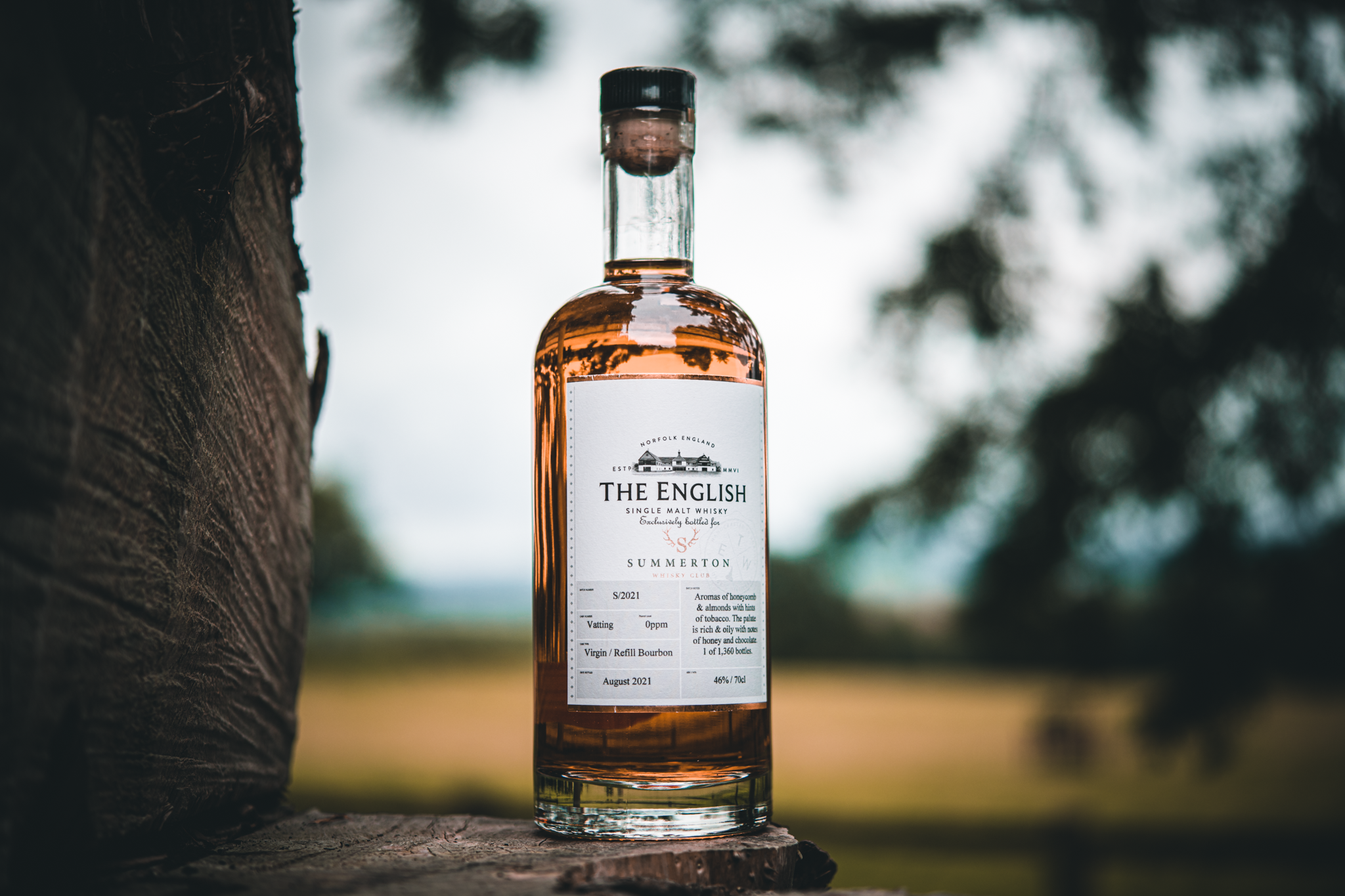 On 12th December 2006 The English Whisky Company started distilling at the St George’s Distillery in Norfolk with two copper pot stills designed and built by Forsyths of Rothes, becoming the first English whisky producer since 1898. Twenty-nine barrels were filled in that first month, beckoning in a new era of English whisky which I am sure we will investigate further in coming months and years. 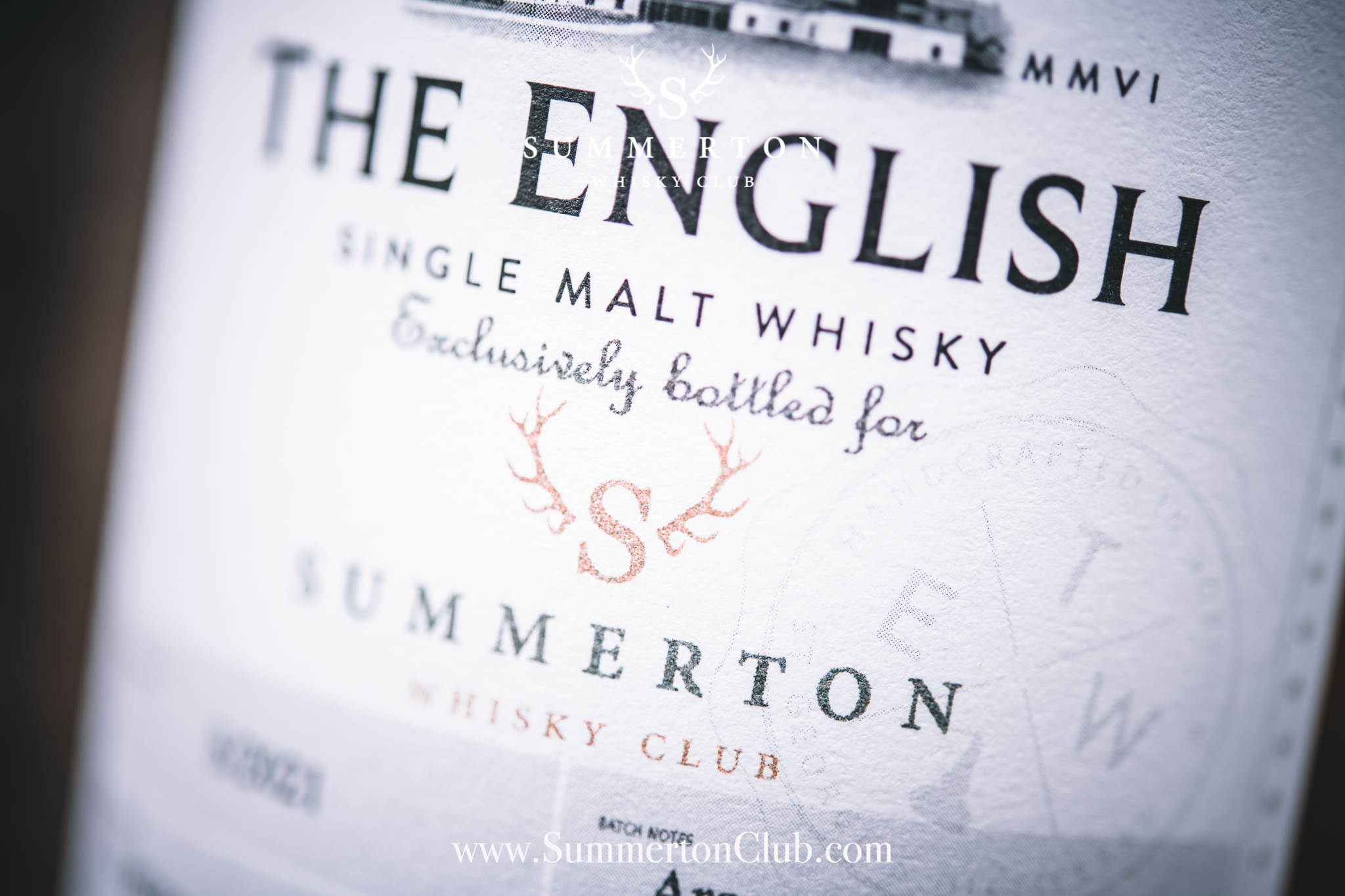 The English Whisky Company was started by the father and son team of James and Andrew Nelstrop, a family with six hundred years of family heritage of growing and processing grain, with the first records going back to 1335. Sourcing local has always been important, which is why their barley all comes from and is malted in Norfolk, with a percentage of which coming for their own farm…this barley is kept separate in the malting process, allowing the distillery to know the field their barley came from and even who drove the combine that harvested it.

To assist setting up the distillery they convinced Laphroaig Distillery Manager Iain Henderson to put off retirement and help with the early days, before he spent sixteen weeks training David Fitt, a brewer from Greene King, to take over, and he has been running the distillery ever since… including helping pick our whisky. 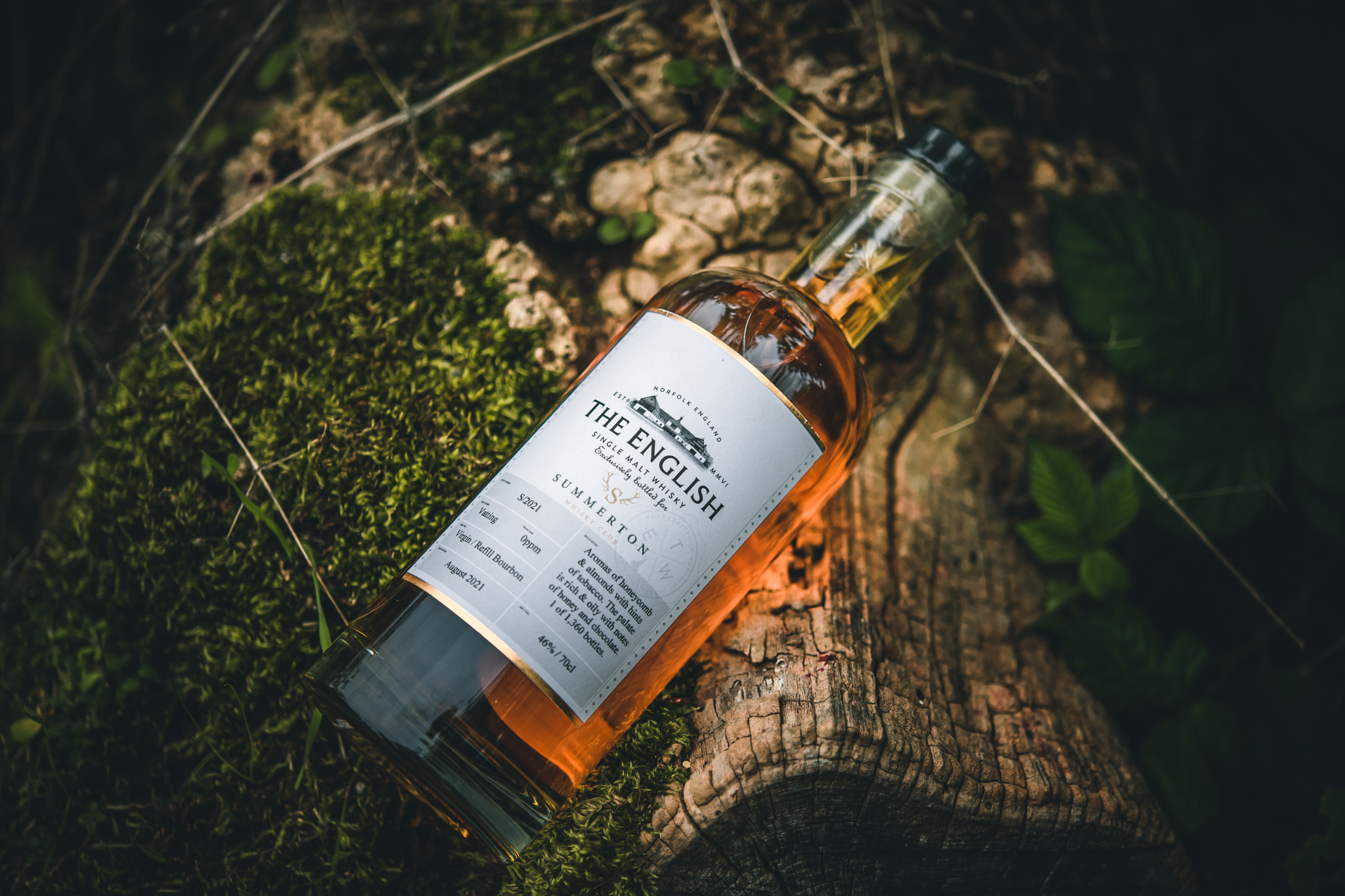 The hard water, drawn from the Breckland Aquifer beneath the distillery, helps develop a sweet flavour and tropical fruit esters, and their yeast from Kingston upon Hull. Thereafter all milling, fermentation, distilling, maturation and hand bottling is all carried out onsite.

As always we will be running a Member’s Photo Competition. To enter, share a picture with your bottle on Facebook, Instagram or Twitter, tag us (@SummertonClub) and use #SummertonWhiskyShots. Every picture you share gets you an entry and there’s no limit to how many times you can enter.

previous
The English Whisky Co.
next
The Forest Distillery