We were lucky enough to have Wolfburn join us at the Summerton Virtual Whisky Festival in May, where the response was so great that we wanted to share a Wolfburn bottle as a Club Bottle. For this we have chosen Langskip, named after the Norse longships that once dominated the Caithness coastline near the distillery, it is matured exclusively in first-fill bourbon casks and bottled at a powerful 58% ABV, creating a fresh and crisp spirit-forward expression.

The original Wolfburn Distillery was founded in Thurso, the most northerly town on the British mainland, in 1821, but has laid dormant for over a century and a half. 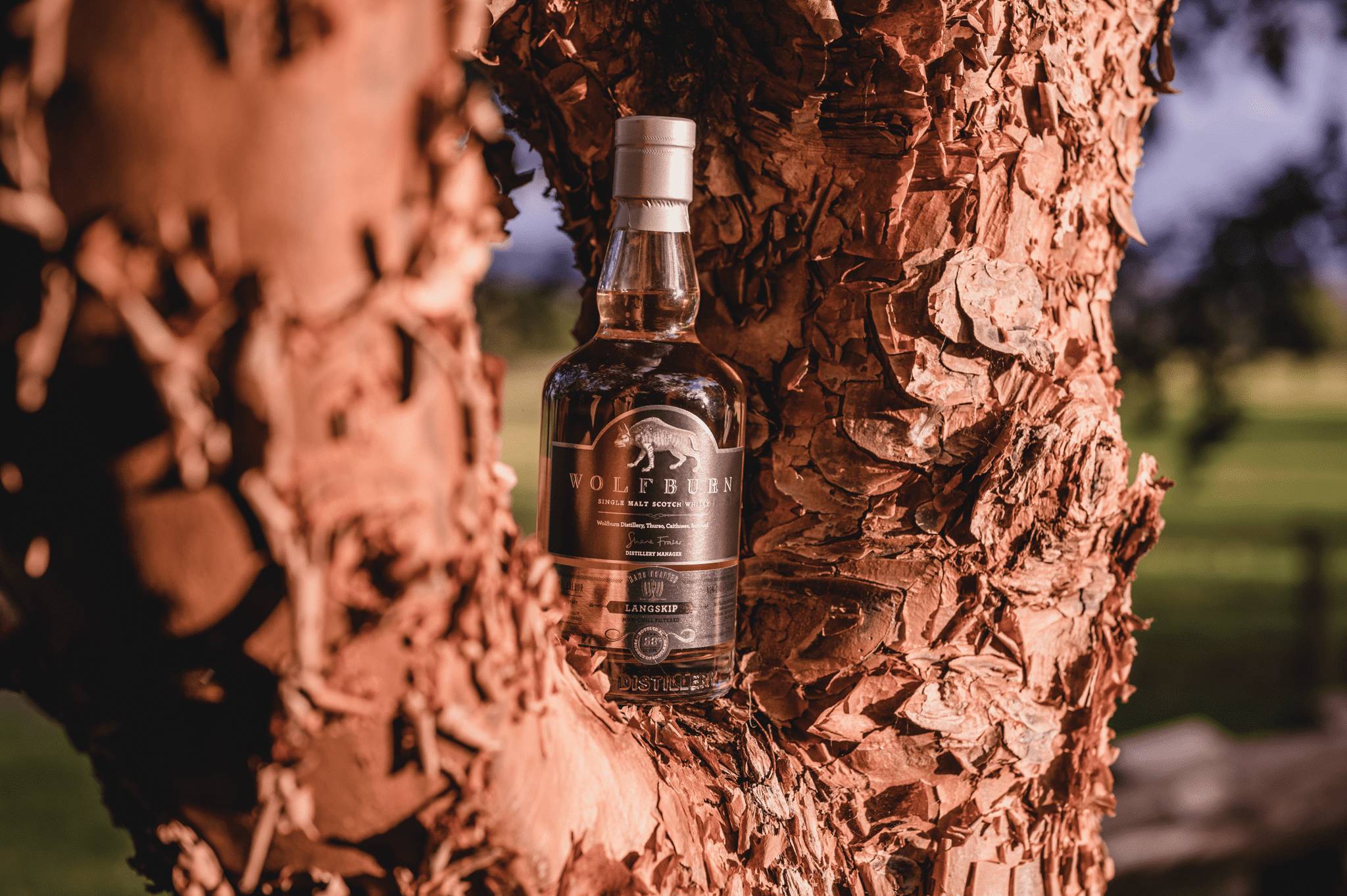 In 2011, when a group wanted to revive what was once the largest whisky producer in Caithness, all that was left was a pile of stones and the water source that gave the distillery its name, the Wolf Burn. Within two years, the new Wolfburn Distillery was built less than 400 yards away from the original site, and started laying down its first whisky casks. The distillery is now the most northerly on the British mainland, having overtaken Old Pulteney at Wick. 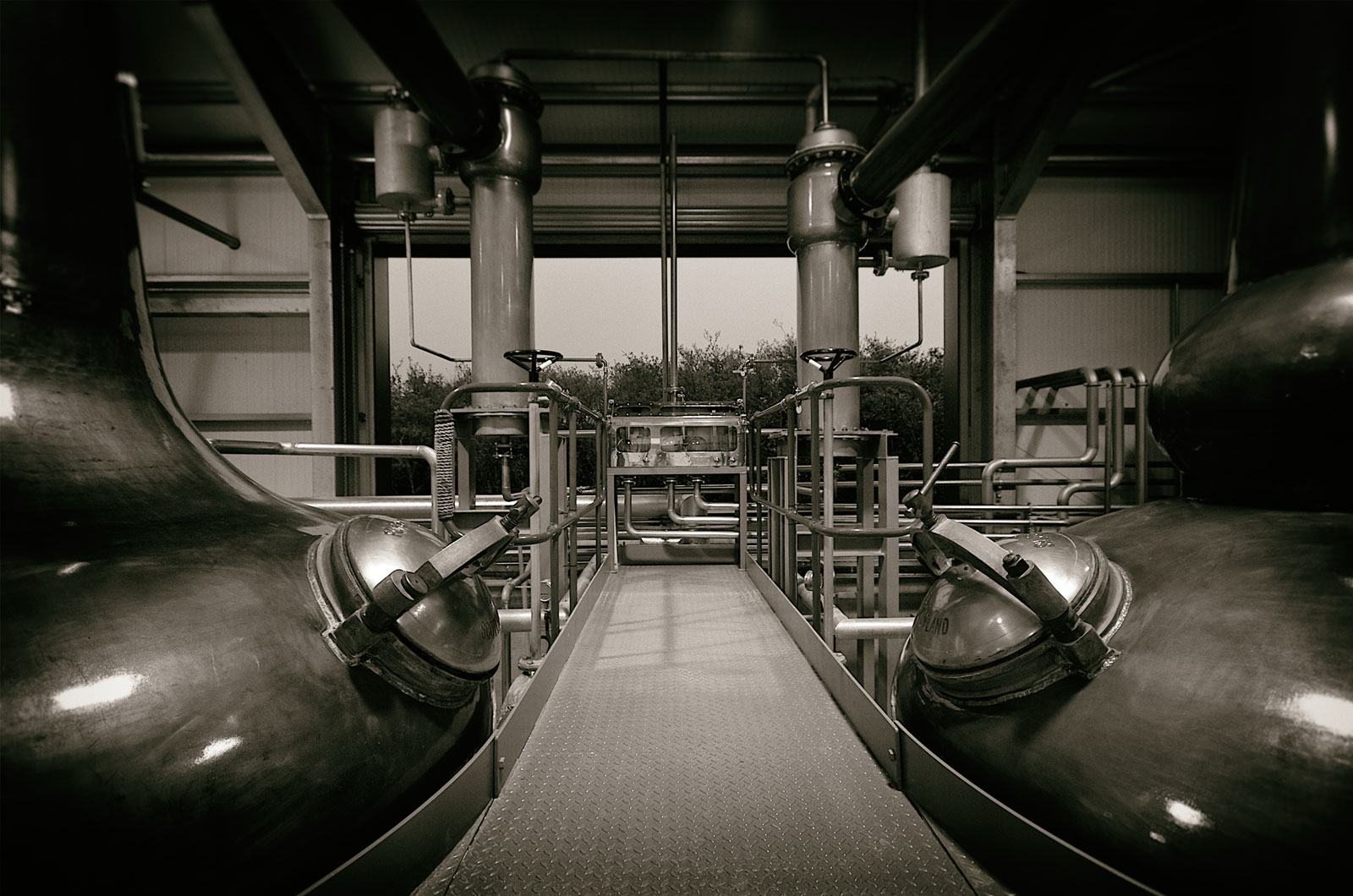 Club member ‘SwedishWhiskyGirl’ has wasted no time in reviewing her delivery – watch below!

Wolfburn have been kind enough to offer club members 50% off their Help for Heroes limited edition whisky, that has been crafted from a combination of first-fill bourbon and Oloroso sherry hogsheads. Check your delivery sheet for your discount code, valid until midnight on 29th August

All profits from this bottle go to charity.

As a little extra this month, we sent every member a reusable face mask, also available for purchase here.

If you’re ready to take the plunge and join the club, please click here. We also offer gift memberships if you’d like to have bottles delivered to friends, family or colleagues.