Named after the town it is located in, the Girvan distillery was built by William Grant & Sons in 1963 following a disagreement with DCL (which became Diageo) that saw their supply of grain whisky cut off.

It is the second largest of the major grain distilleries in Scotland, producing 115 million litres per annum and now shares its site with the Hendrick’s gin plant and the Ailsa Bay malt distillery.

Whilst once South African corn might have been used, wheat is now the source of Girvan’s single grain whisky, a grain that lends itself to working with good cask management in my opinion. 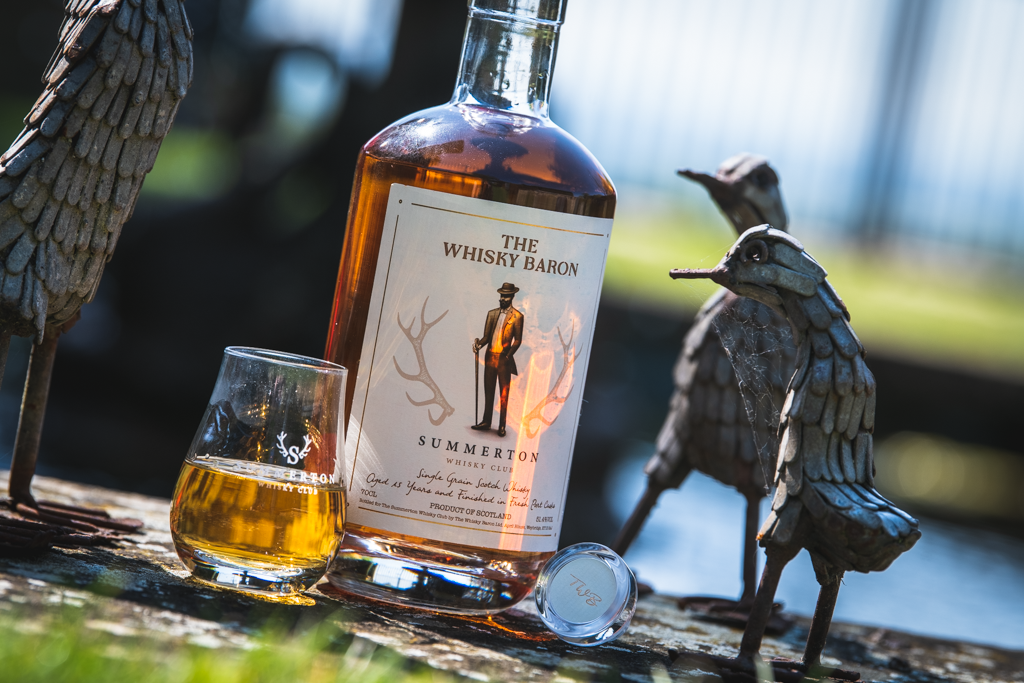 Since my first sip of a fantastic grain whisky I’ve known I have wanted to share this style with the Club, allowing all to experience what is possible away from its main use in the whisky industry as a cheaper, bulk ingredient in blends.

Our first step in this direction was the Exceptional Grain as our February 2020 Club Bottle. At the same time I started looking for casks of single grain scotch whisky, as I had an idea of something I wanted to create for the Club that wasn’t out there. 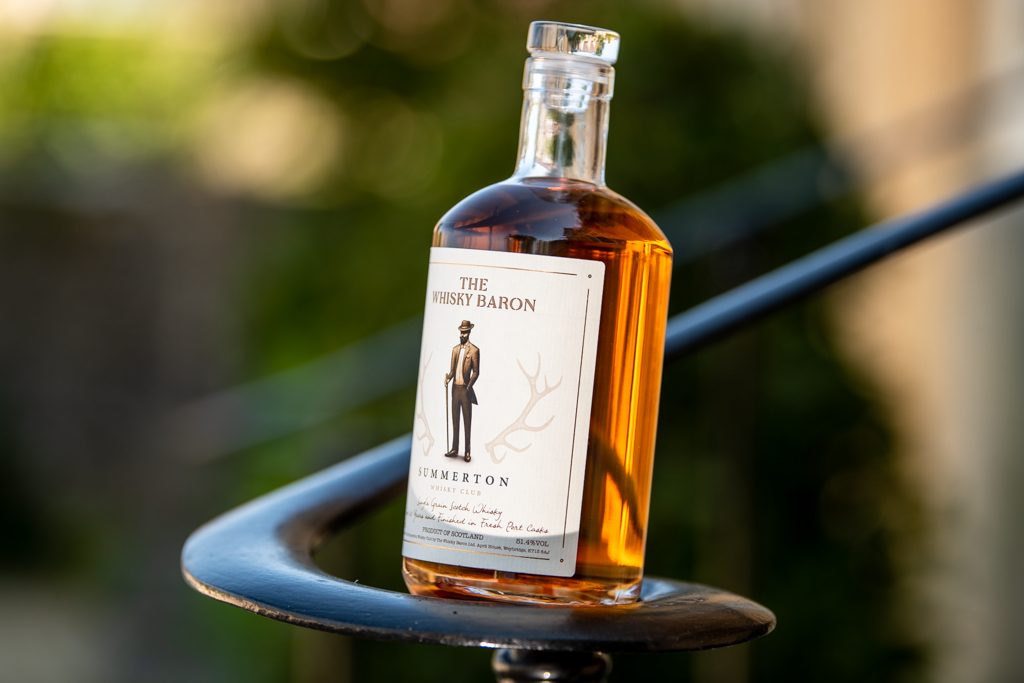 Soon after The Whisky Baron shared a sample of a set of 13 year old Girvan single grain scotch whisky casks that was exactly what I was looking for…a lovely mellow and floral grain whisky that needed just a little bit more time in wood to be finished. I believe it’s a flavour profile that can work incredibly well with certain casks, therefore, once purchased, the liquid was reracked into fresh port hogsheads which have spent the last year and a half interacting with the whisky.

The colour was quickly impacted, changing from light straw, to a light pink and onwards to the colour you see today. Taste evolved a little slower, initially some sweet notes, but tasting along the ageing process I knew more was to come.

Finally in January of this year we had the whisky I was aiming for, bringing the two flavours together to create a truly unique expression that we bottled in March for all to enjoy. 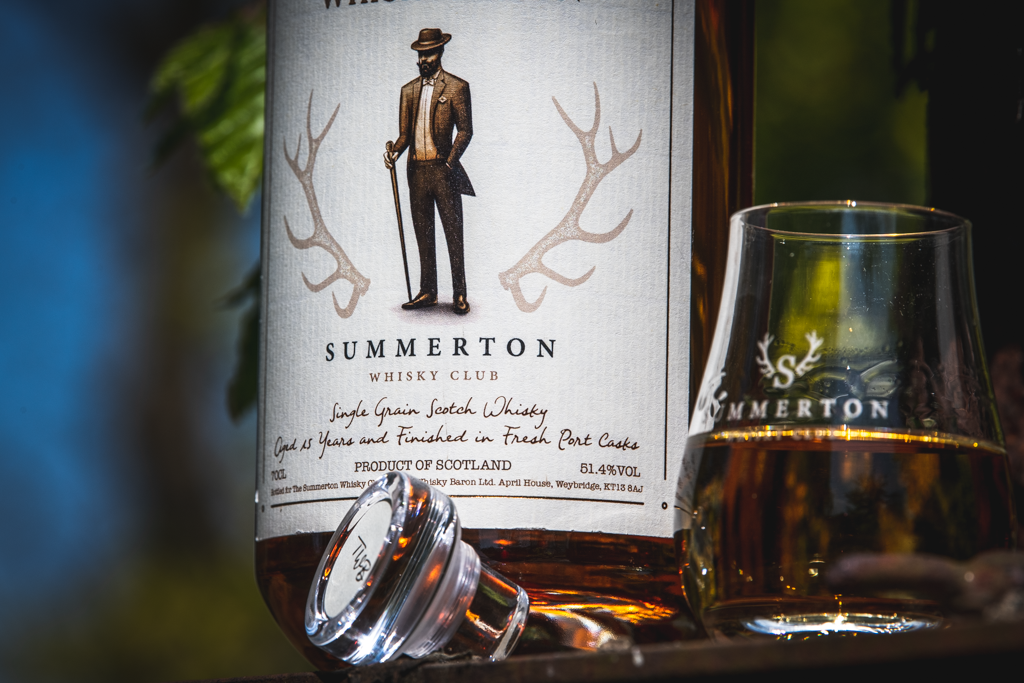 Summerton Whisky Club members can enjoy 15% off two additional bottlings from The Whisky Baron – be sure to check your club email for your unique discount code and shop link.

Members with a current subscription can also purchase an additional bottle (while stocks last) here.