The Summerton Club’s April 2019 Bottle of the Month

We’ve wanted to share a Japanese whisky with our members for a while, but finding the right one has proven difficult with the whisky shortage currently facing Japan – but we feel we have found something really special in this bottle from The Kaikyo Distillery.

Alcohol has been the main creation of the Yonezawa family since 1856, when they started brewing. Importantly for us they began distilling sake in 1917 and to mark their hundred-year celebration of spirit production they have built a new facility near Akashi City, in southern Hyōgo Prefecture, to produce Japanese whisky, which they have named The Kaikyo Distillery after the famous Akashi-Kaikyo Bridge that lies in front of the distillery, and have installed two Forsyth’s pot stills. 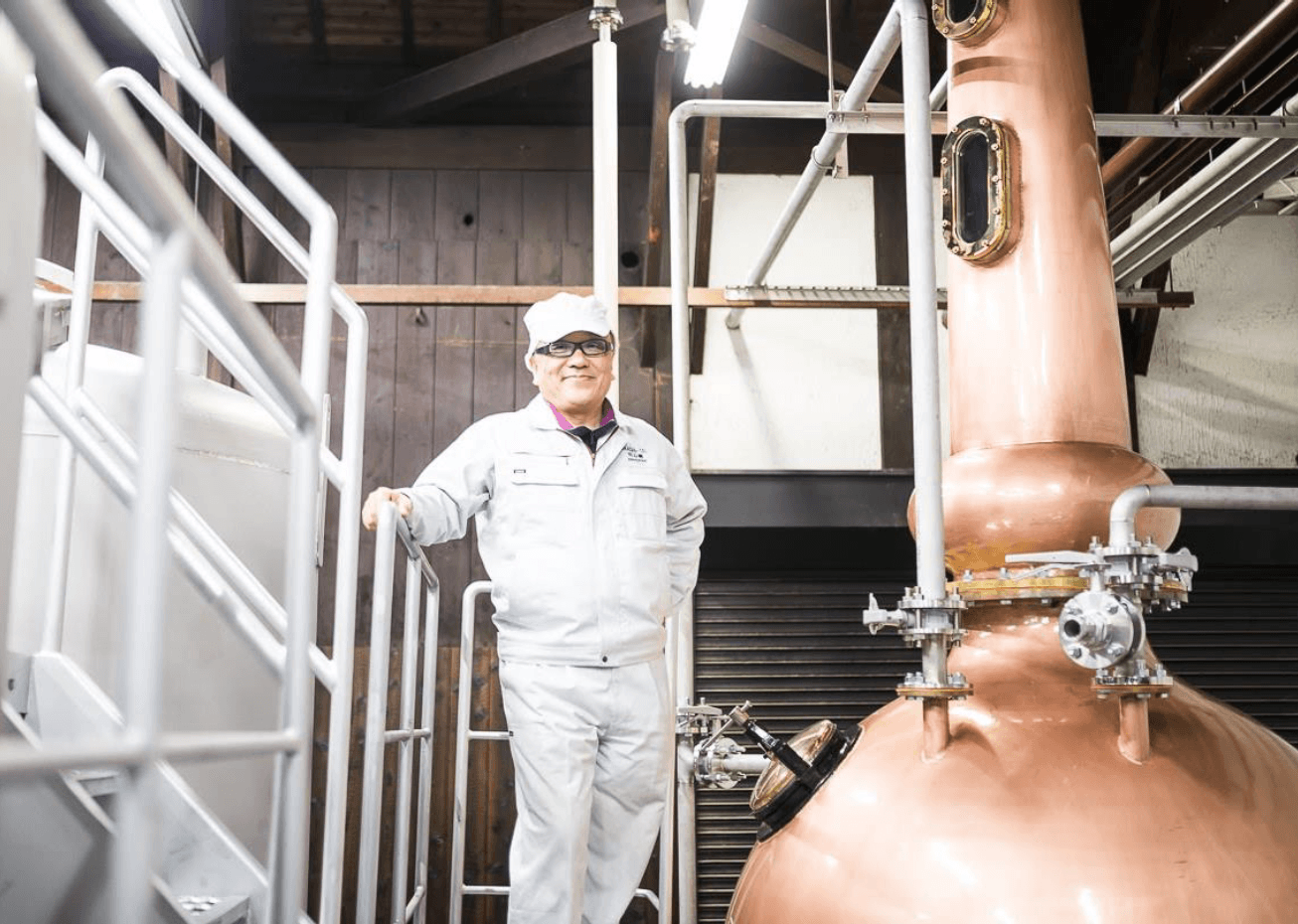 Whilst we wait for their new whisky to mature, they wanted to share a taste of their style and what was to come, so set about creating something from their maturing barrel stocks in their Akashi warehouses, which most importantly includes Japanese Single Malt Whisky from two distilleries. This new range was named after the Hatozaki Lighthouse which the oldest stone lighthouse in Japan, it is seen as a symbol of openness to the world, enabling an exchange of goods and ideas. 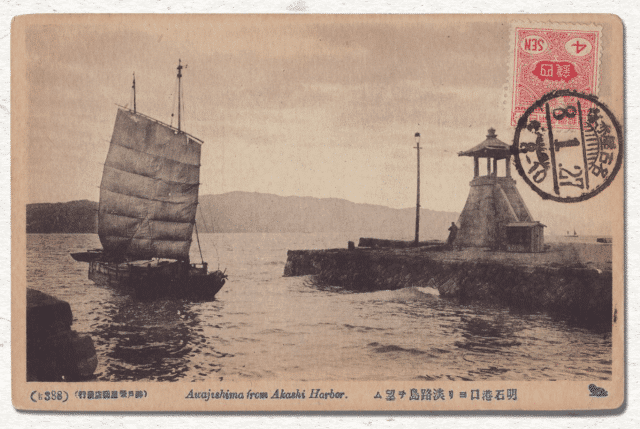 “We chose this lighthouse, which stands so close to our distillery, as the perfect icon to represent our whisky.”

Hatozaki Pure Malt is a vat of 100% malt whiskies which have been aged in imported bourbon casks, imported sherry casks and native Mizunara oak barrels, the later providing the local signature to the drop, something that their future Yonezawa Family Reserve Single Malt Whiskies will maintain.

You’ll find a rich profile of sweet cereals and malty dried fruit with a light touch of smoke and honey on the finish. 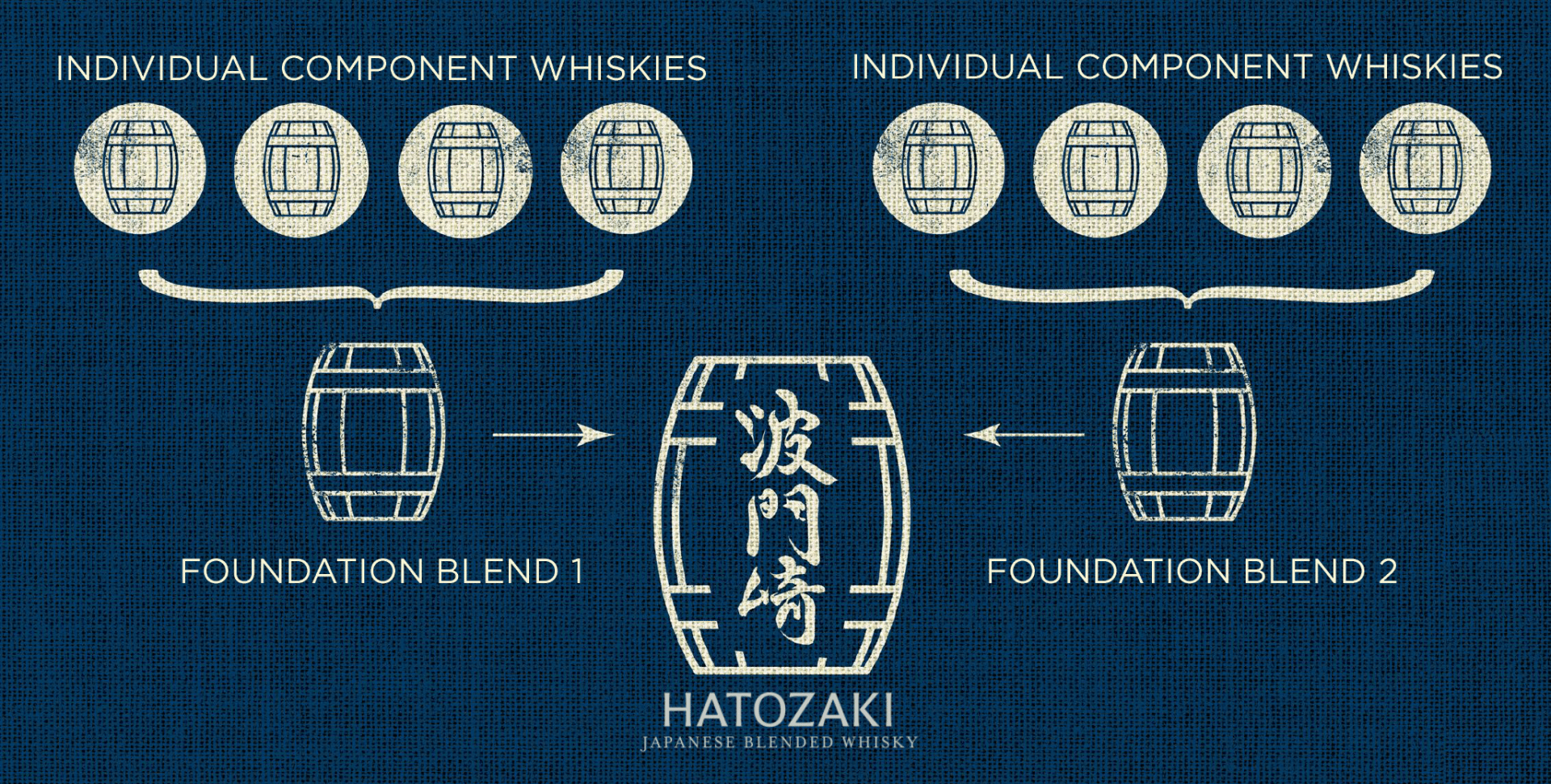 We feel this is a great introduction to the Kaikyo Distillery and can’t wait to try the Yonezawa Family Reserve whiskies when they are ready from next year.

Most importantly we hope our members enjoy their first Japanese Bottle of the Month, with the bonus of knowing that they will be drinking something none of their friends are likely to have tried.

Not a member yet? Subscribe today to ensure you don’t miss out on our next delivery